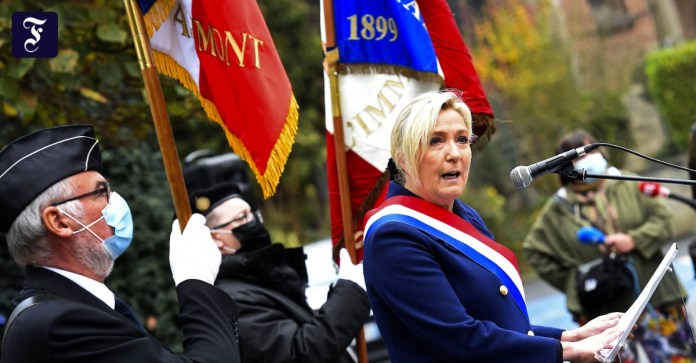 In last year populists of all stripes had little to order in many European countries.  The y do not benefit from the corona pandemic. If people had the impression that politicians were doing what was necessary and therefore right to curb the spread of the virus, this was reflected in good approval ratings for those in power. If the crisis management was inadequate or contradictory, if those responsible were fickle or incompetent, this reaped criticism and protest. But it was not the populists who profited from the headwind.

The ir decline has already been predicted – wrongly, as new polls in France show.

Rather, the corona pandemic has (further) shaken the confidence of the French in democracy; even the call for authoritarian solutions is growing louder. Right-wing populist Marine Le Pen, who attracted attention during the crisis mainly for her opportunism, can bask in the glamor of good poll numbers. This reflects the dissatisfaction of many voters with the crisis management of President Macron and with his style of government. But the dissatisfaction obviously goes deeper.

Many voters generally quarrel with the state of the country, with the political system and with how politics deals with Islamism and terrorism.

The  longing for “tough action”, for the simple solutions, is a warning signal to everyone – also because we are approaching times of dramatic changes and thus great uncertainty.

Christmas in the corona crisis: How Berliners can best travel to...

Arms exports in the billions: German weapons for a crisis region 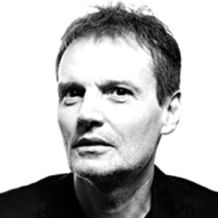 Point of view: Red Bull Salzburg presented itself as embarrassing, but... 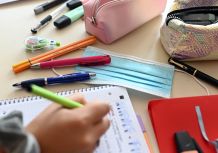 Independent schools do not receive any funding