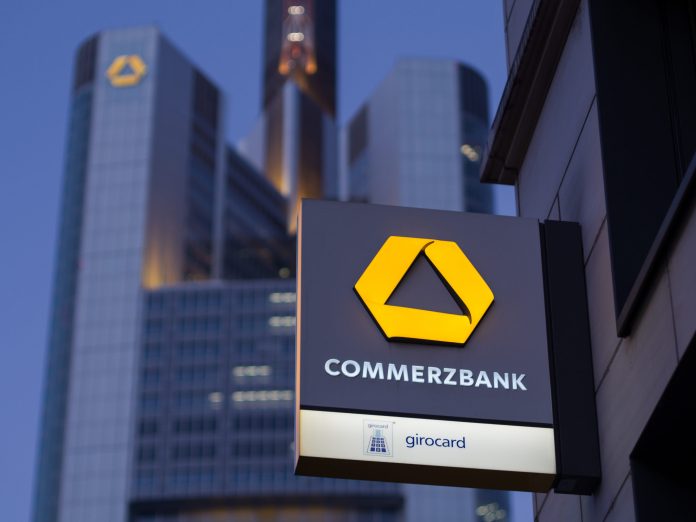 
A welcome money of up to 100 euros in some cases: This is how Commerzbank had acquired new customers in recent years. But such premiums will soon be over, reports the “Welt”. Because according to the report, the bank expects a loss of 1.7 million customers – and around 300 million euros less income.

Manfred Knof, the new head of Commerzbank, is responsible for this. He should lead the money house out of the crisis. His means for this: close branches and lay off numerous employees.

The se are measures which, according to the “Welt” report, will “almost inevitably” lead to millions of customers turning away from Commerzbank. According to some managers, these are mainly customers who hardly bring any profit; their departure will nevertheless result in huge losses for Commerzbank.

In order to counteract this development, according to the “Welt” should be invested in loan growth, as well as more focus on business with corporate customers and very wealthy private customers.

In addition to the canceled welcome money, customers must be prepared for the fact that they will have to pay for their account or custody account in the future, at least if certain conditions are not met. “We will come back to the market with new pricing models,” announced Manfred Knof. 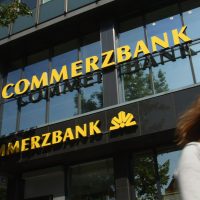 “You didn’t know it here so relentlessly”: Commerzbank is considering closing every second branch

Knof wants to attract new customers, but such price models could put them off. “How are you supposed to win customers when you provide services like a direct bank and charge prices like a branch bank?”, It says in Frankfurt financial circles, reports the “Welt”.

The  bank had acquired 375,000 new customers last year, but also parted ways with 340,000 inactive accounts. Knof wants to stop this development in the long term in order to lead Commerzbank out of the crisis. He himself describes his strategy as ambitious but feasible – and ultimately there is even no alternative for the company, reports Die Welt. “We have no other choice,” he said recently.

Urbi et Orbi: Pope Francis calls for vaccine for everyone

Lidl in Braunschweig: A new store is to be created HERE...

“This is absolutely not a scenario at the moment”: Philipp Lahm...

CORRECTION: German stock exchange: Wirecard will be traded on Xetra for...