Doctors in Hesse who have so far been exempt from corona vaccinations can get vaccinated against SARS-CoV-2 on the next two weekends (February 27/28 and March 6/7).
As Health Minister Kai Klose (Greens) and Interior Minister Peter Beuth (CDU) announced on Monday, this should take place in the 28 vaccination centers in the country;  The  vaccine from AstraZeneca is used.

This means that the state government does not meet the demand, for example, of the state medical association for an upgrade of the resident population to the highest priority class. But the STIKO recommendation of the AstraZeneca vaccine only for 18-64 year olds means that vaccine is also available for lower priority levels.
80,000 people could make use of the current offer, according to the ministries – after consultation with the Chamber and the Association of Statutory Health Insurance Physicians, this will initially apply to doctors and medical staff with regular patient contact, military doctors, midwives, but also blood and blood workers Plasma donation services, SARS-CoV-2 test centers, home emergency call providers, prisons, forensic psychiatry and inpatient addiction treatment.

KV and the chamber advertise accepting the offer

So far, 4500 people in Hesse have been vaccinated with AstraZeneca doses, the two ministers said.

The se were essentially hospital staff and members of the emergency services.

The  KV chairman Frank Dastych responded to reports that medical staff in many places are rejecting vaccination offers with the AstraZeneca vaccine by pointing out that the KV shares the assessment of the federal and state governments that “AstraZeneca is a highly effective vaccine”.

The  state’s offer gives the practices in Hesse more security in dealing with the people for whom they are there every day.
Chamber President Dr. Edgar Pinkowski called on his colleagues to “make active use of this offer”. A high willingness to vaccinate in the medical professions is an important signal.

With a quick test to the host: Pro & Contra – Coronavirus Vienna

All corona test roads at a glance – noen.at 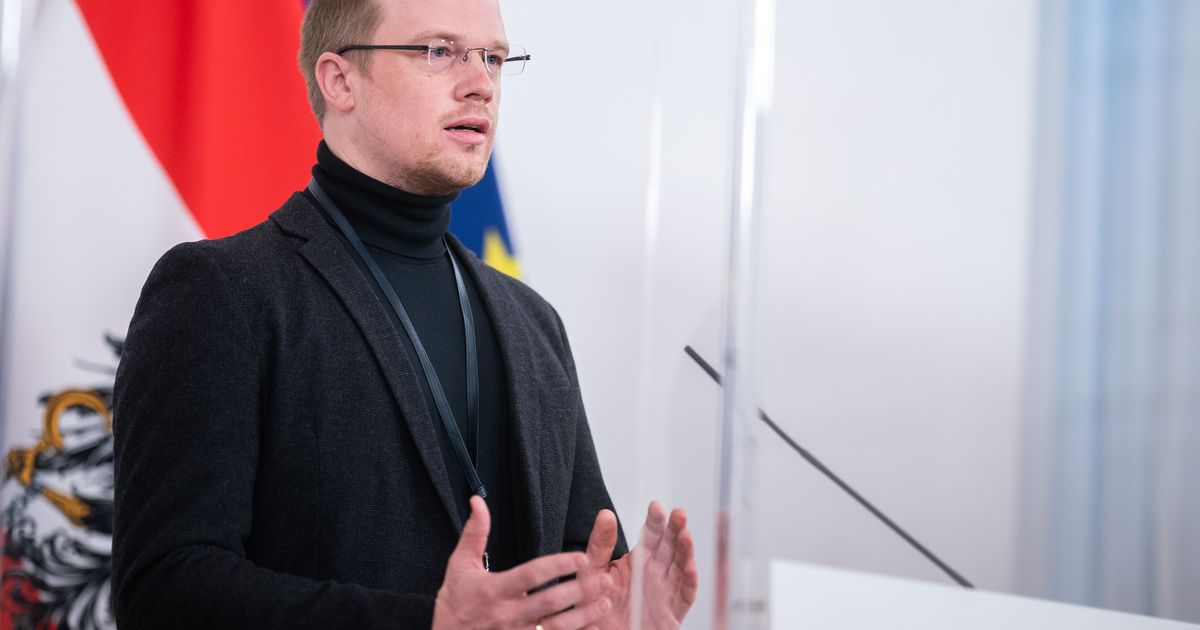 Much dynamic with mutations, but experts warn of “alarmism” 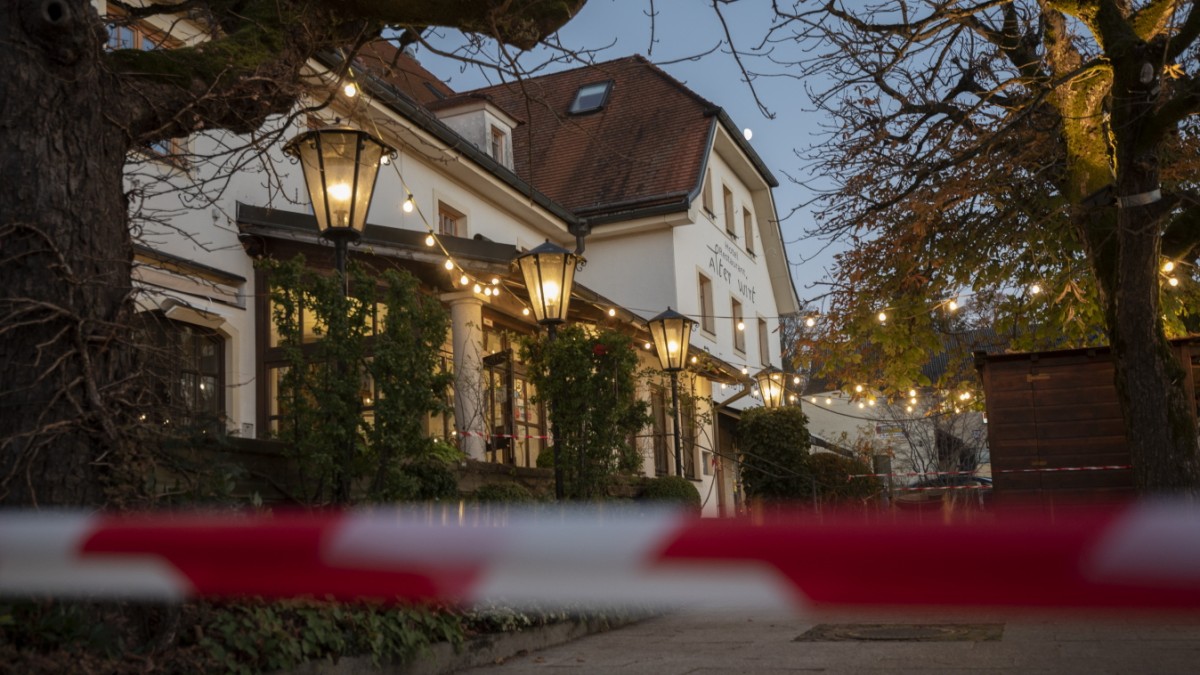 Corona in Munich: “People are going crazy” – District of Munich

Tourist places will be added in 2021: Berlin’s WiFi network is...

Alternative bag for the AirPods Max