02/21/2021 at 2:00 p.m.
from Julius Kahl –
According to a recent YouTube video, repairing a Playstation 5 controller suffering from a drifting joystick could be more difficult than expected.

The  YouTuber “iFixit” goes into his video on the more detailed reasons behind the problem and tells the manufacturers that this was quite foreseeable.

The  Playstation 5 from Sony has been on the market for a few months now and even if the current-gen console continues to have serious delivery problems, many users around the world can already deal with the new hardware. In the meantime, a problem has been identified that is already known from other consoles: just like the Joycons of the Nintendo Switch or the Xbox Elite Controller, the joysticks of the DualSense controller of the Playstation 5 also seem to suffer from drift.

Playstation 5: what is causing joystick drift?

The  problem is that the analog sticks seem to have a life of their own and point in a certain direction, although this was not triggered by the user. As we reported, a class action lawsuit has already been initiated in the USA to compensate affected Playstation 5 users.

The  YouTuber “iFixit” has now taken a closer look at the hardware of the Playstation 5 controller.

Under the analog sticks there is apparently a so-called potentiometer, which signals a different voltage depending on how far the joystick is moved.

The  mechanism directly under the joystick, which is responsible for stretching or stretching, can wear out over time. In addition, plastic from the joystick can be deposited in the area below.

The se circumstances cause the joystick drift to occur.

According to iFixit, the solution would be to make replacing joysticks much easier. In addition, it was found out that the components in the Playstation 5 controller could show initial problems after just 400 hours of gaming.

Various additional coolers for the Playstation 5 are offered on the Internet, which should improve the temperatures of the console.

The  reality is different

To make the use of bots more difficult, Euronics, Saturn and Media Markt made some changes to the last wave of PS5 sales.

The  eighth generation of consoles has been around for seven years now and has now gathered some dust. But remedy is in sight with the Xbox Series X | S and the Playstation 5.

Image gallery for “PS5: Controller drift repair could be more complicated than expected”

Android tablet with LTE and accessories at a great price

Teaser trailer hints at the next DLC character

Hitman 3 – PC import of the old levels is now possible

Italian Style Pack 1 and a big and a small update

Five content phases, close to the original despite changes, fight against bots and more

New cell phones in 2021: That’s what Xiaomi, Samsung, Huawei and Apple are planning

This is behind the dramatic video from the USA 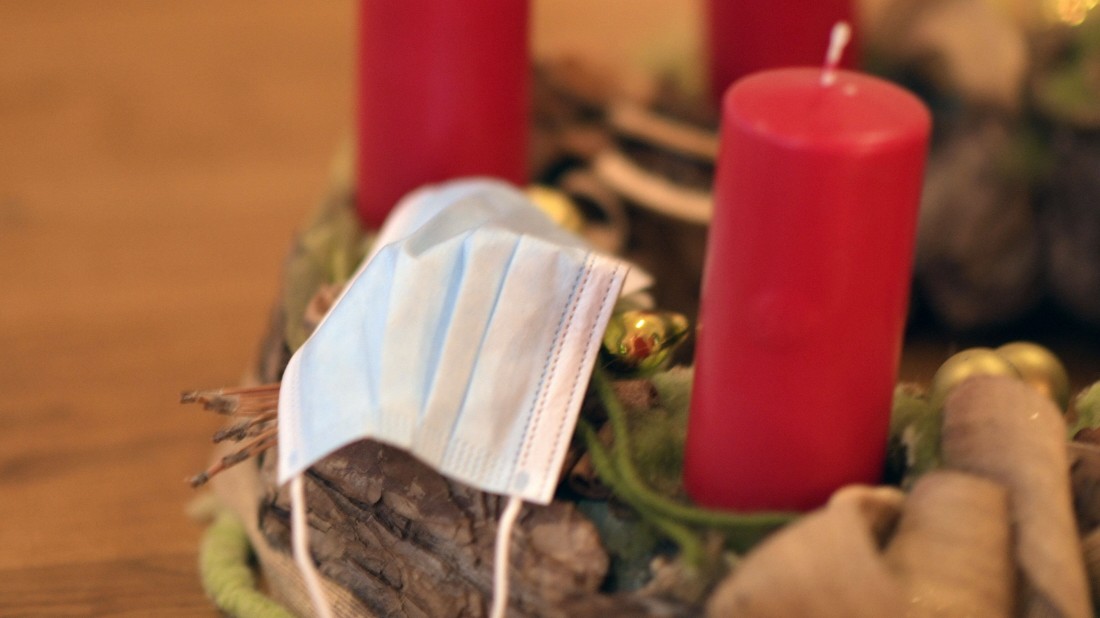 Frau Doktor is from Vietnam