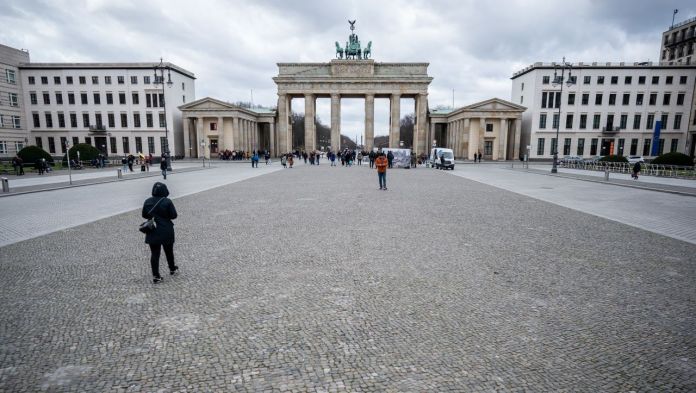 According to a media report, Berlin’s medical officers unanimously demand that the relaxation of the corona measures no longer be linked to general incidence values. It is “not expedient to couple containment measures to incidences of 20/35/50”, according to the “Tagesspiegel” in a statement by all twelve medical officers for the Senate Chancellery.
Instead, the medical professionals propose “intensive measures of infection prevention” for the elderly and the sick. At the same time, there should be a moderation of the measures for other groups such as school children.
“ The se incidences do not reflect the real infection process,” write the medical officers.

The  incidences are dependent on test capacities and people’s willingness to test. “This leads to fluctuations that do not reflect the infectious situation,” the paper quotes the Berlin doctors. An incidence analysis based on age groups is necessary as an “early warning system”.

According to the “Tagesspiegel”, there was a “big difference” between the group of medical officers and whether there was a seven-day incidence of 50 people over 80 vaccinated and all infected children were symptom-free children – or whether risk groups were particularly affected.

“All I Want For Christmas Is You” back on top … finally there! New function makes the messenger so much more...