The  B117 mutation of the coronavirus, which first appeared in Great Britain, is spreading in Berlin. As Health Senator Dilek Kalayci (SPD) said in a special session of the House of Representatives on Sunday, the number of registered B117 cases is 405.

The  proportion of mutations in the registered infections is now more than ten percent.

“We cannot ignore that,” explained Kalayci, warning of “a completely different infection dynamic” should the mutation become the dominant form of the virus. According to Tagesspiegel information from Friday, 109 cases of the British variant have so far been counted in state clinics alone, the mutation most frequently found to date.

According to Kalayci, the increasing occurrence of B117 and other variants is a major reason for the lockdown to be extended until March 7th.

The  decline in new infections has recently weakened. “Nobody would be of any help,” says Kalayci, if the infection rate would increase again due to opening too quickly so that closings would have to occur again.

The  day before, the Senator had announced that the Berlin hospitals would receive 35,000 vaccine doses over the next three weeks, significantly more than before.

Criticism came from the opposition. CDU parliamentary group leader Burkard Dregger signaled his general approval of extending the lockdown by a further three weeks, but accused the Senate of taking an incalculable risk with the school openings planned for February 22nd. “It is completely inexplicable why, to our knowledge, the prerequisites for a pandemic-proof school opening have still not been met,” said Dregger, warning of “sources of infection” in schools.

A request from his group to first make schools pandemic-proof and then open them was referred to the education committee by the majority of the coalition groups. CDU education expert Dirk Stettner regretted the move, and FPD education spokesman Paul Fresdorf criticized Senator Sandra Scheeres (SPD) “showing no way of how things should continue from February 22nd”.

The  motions of the FDP parliamentary group to no longer link emergency care in daycare centers to the parents’ “systemically relevant professions”, to lift restrictions on weekly markets and to reopen museums using tried and tested hygiene concepts were also referred. Fractional leader Sebastian Czaja accused the Senate of acting according to the motto “shut your eyes and lockdown” and not engaging in any crisis management. Georg Pazderski, leader of the AfD parliamentary group, called for an immediate end to the lockdown and its “senseless bans”.

The  special session was scheduled because Parliament has to approve the Senate’s ordinances if these severely restrict fundamental rights. From its own point of view, the Senate had anticipated this by lifting the exit restrictions – a vote was not taken.

The  CDU parliamentary group criticized the procedure and reserves the right to carry out a legal review. 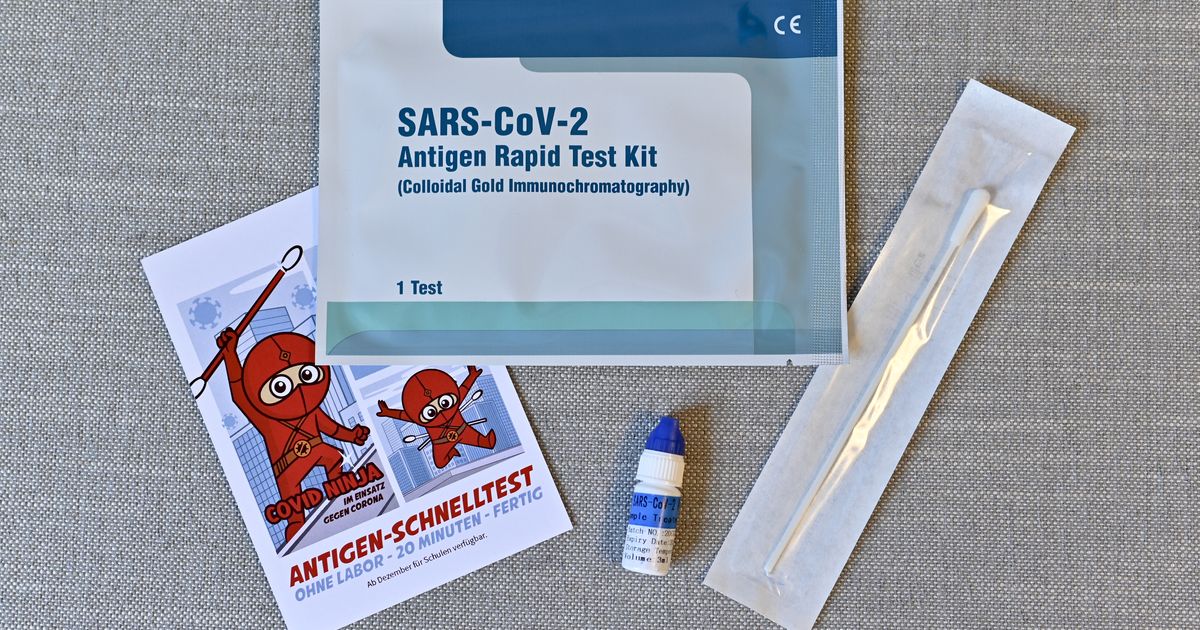 Good to know: This is how the corona rapid tests work in schools 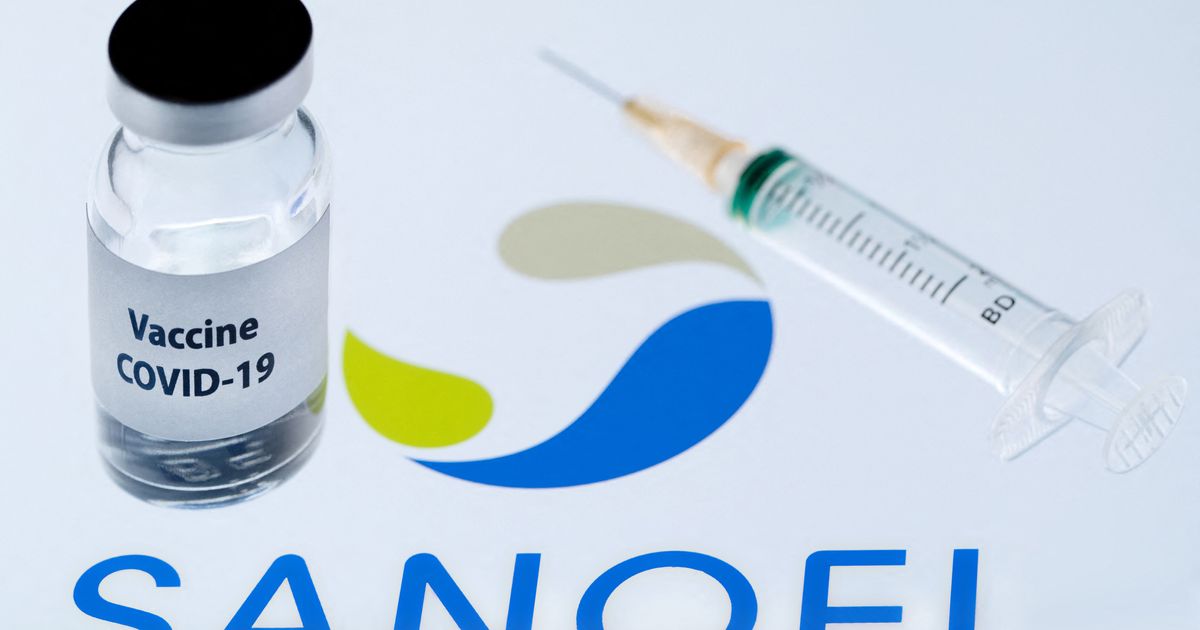 Another setback for Sanofi: “Vaccine won’t be ready in 2021”

Almost in jail! Ex-GNTM star Fiona Erdmann had trouble with...

Fortunately, we were spared the cruelest death