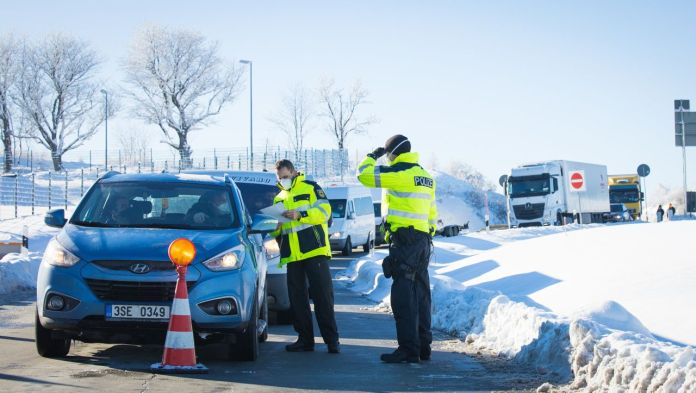 In order to limit the spread of coronavirus mutations, Germany is relying on stricter entry rules for travelers from the Czech Republic, Slovakia and Tyrol. However, this measure is increasingly being criticized. Now the pressure from Brussels is also growing.
According to a letter of complaint from the EU Commission to the German EU ambassador Michael Clauss in Brussels, several requirements are disproportionate or unfounded. “We believe that the understandable goal of Germany – the protection of public health in a pandemic – could be achieved through less restrictive measures.”  The  paper from Monday is available to the dpa news agency.

What the vaccine can and cannot do

Schalke ends the series without a win – Dortmund wins in...