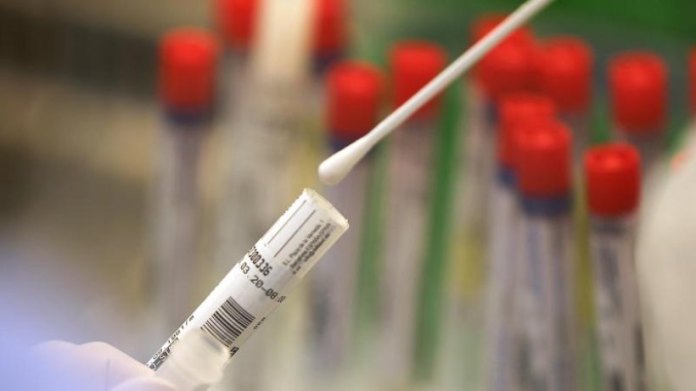 Berlin’s medical officers are calling for a new easing strategy

According to a report, the medical officers in Berlin are in favor of no longer linking the easing to the incidence values.

According to a media report, Berlin’s medical officers unanimously demand that easing no longer be linked to general incidence values. It is “not expedient to couple containment measures to incidences of 20/35/50”, according to the Tagesspiegel in a statement by all twelve medical officers. Instead, the doctors propose “intensive measures of infection prevention” for the elderly and the sick and, at the same time, a moderation of the measures for other groups such as school children.

The  paper was sent to the Senate Chancellery as a statement at the weekend.

The se incidences do not reflect the real infection process,” write the medical officers.

The  incidences are dependent on test capacities and people’s willingness to test. “This leads to fluctuations that do not reflect the infectious situation,” the newspaper quotes the doctors. It makes a difference whether incidences are due to cluster outbreaks or widespread contamination and also which age groups are infected.

An incidence analysis based on age groups is necessary as an “early warning system”. According to the Tagesspiegel, there was a “big difference” from the group of medical officers, whether there is a seven-day incidence of 50, all infected children and people over 80 have already been vaccinated, or if the incidence is 50, especially risk groups are concerned.

3.4 million people in Germany used smart health devices in the...

Serious accident on B36 in Mannheim – SWR news

DKB introduces penalty interest for too much credit

Covid-19 in migrants: How large weddings increase the incidence of infections