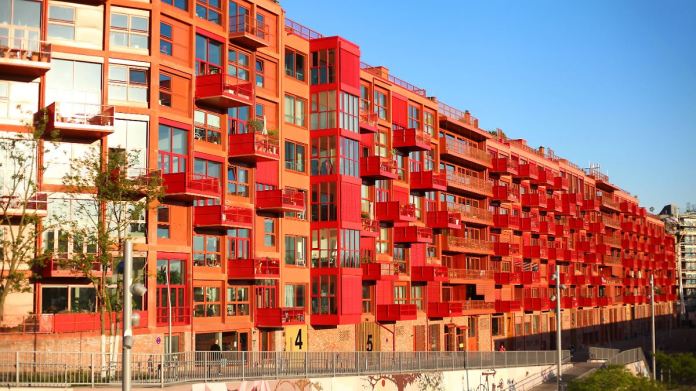 Curfew, staying at home, avoiding other people: At least since the beginning of the corona pandemic, it has been clear to everyone how desirable their own home can be. However, the Bundesbank is alarmed by this trend and fears a further growing price bubble for real estate.
In the Corona year 2020, the trend towards excessive property prices, especially in major German cities, according to the Bundesbank’s assessment, intensified.  The re are signs that “the marked price exaggerations on the urban housing markets during the coronavirus pandemic … increased somewhat,” warned the central bank in its February monthly report. “According to current estimates, prices in cities were still between 15 percent and 30 percent above the value indicated by demographic and economic fundamentals.”

The  broad-based, strong rise in prices for residential real estate in Germany continued during the coronavirus pandemic, as the Bundesbank found. “This indicates that the regions outside the cities continued to gain in attractiveness.”

The  Bundesbank referred, among other things, to figures from the Association of German Pfandbrief Banks (vdp), according to which the prices for residential property rose by 7.5 (previous year: 6.75) percent in the past year.

The  Federal Statistical Office had already reported a sharp rise in property prices at the end of December. According to the Bundesbank, “the importance of home ownership in the consumption plans of private households could have increased permanently due to the restrictions to contain the pandemic”.

Trend towards large apartments slowed down

According to a study by the Institut der deutschen Wirtschaft (IW), the price increases in the real estate market in recent years have already noticeably slowed the long-term trend towards larger apartments. According to an IW study, the average living space per capita has even decreased among tenant households in large cities over the past decade. However, calculations by economists based on the socio-economic panel show large differences in the distribution of living space. According to this, owners live on average in 125 square meters of apartments, while tenants live on 75 square meters – per capita it is 48 square meters for owners and 35 square meters for tenants.

Despite rising prices, according to a further IW study, condominiums have actually become more affordable in some major German cities.

The  reason was lower interest rates, which made mortgage loans cheaper and more than offset the effect of rising prices, explained IW real estate expert Michael Voigtländer. However, many households could not benefit from this because they did not have enough equity to buy real estate and the associated additional costs such as notary and property transfer tax.

For the paper on behalf of the Düsseldorf real estate group LEG, the prices for residential property in 50 major cities in Germany were analyzed. In 38 of the 50 major cities examined, the amortization times for a mortgage loan fell between 2011 and 2020 if the difference between rent and financing costs is used as repayment, according to the IW experts.

The  lower the interest burden, the more buyers can pay off their loan, which can give them an advantage over tenants.

In contrast, the relationship between purchase price, rent and interest has deteriorated in 12 major cities, including Berlin, Augsburg, Mainz and Hamburg. But overall, the affordability of home ownership has increased, according to Voigtländer. In almost half of the big cities, home ownership can be paid off within 35 years without being more burdened than a tenant.

Fintech unicorns will go public in 2021

Showdown in Georgia: Trumpists revolt against the election result 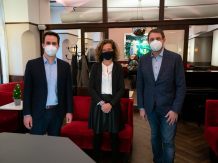 Almost unrivaled: Gene Munster: Only a company can be dangerous to... 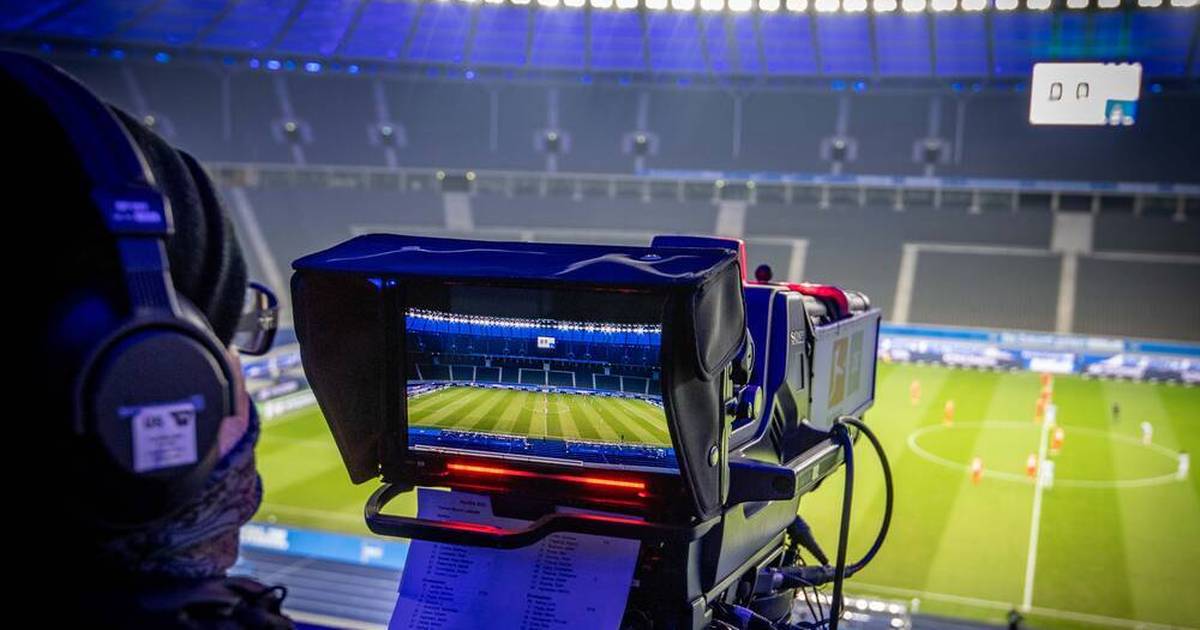