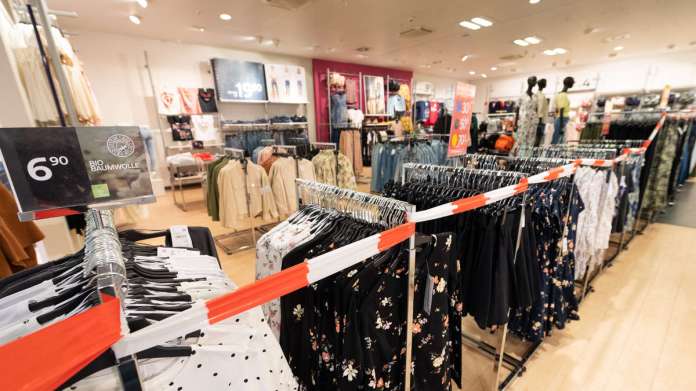 Because of the first lockdown last year, many stores stopped paying rent.

The  verdict has now been reached in a prominent case. It doesn’t bode well.

Munich – In the first wave of the Corona * pandemic last spring, numerous companies stopped their rental payments due to the lockdown.

The  fashion department store C&A had also withheld the rent.

Now the chain has suffered a major legal defeat.

The  regional court Munich I gave the complaining landlord of a branch in Munich city center right on Friday. C&A should now pay the rent for April plus interest.

C&A: No rent due to Corona

C&A had cited the corona-related closings in order to refuse the rent. During this time, the rooms were not suitable for running a textile department store, which represented a defect in the rental property, the company now argued in court.

The  fact that a shop is accessible to the public is a basic condition for leasing to retailers. This usability risk affects the landlord.

The  landlord had argued against it that there was no material defect.

The  judge came to the same conclusion.

The  use risk cannot be passed on to the landlord, according to his decision.

The  judge also did not see an adjustment of the lease as mandatory. For this, the rent payment for C&A should have been unreasonable, which he denied, however. It is reasonable for the company to build up a reserve of one month’s rent “in general and also based on the results from the previous three financial years”.

The  court did not say how much the retained monthly rent was. However, the amount in dispute, which was a good one million euros, provides a clue.

The  verdict is not yet legally binding. In addition, the court emphasized that it was an individual decision.

C&A is not an isolated case

In addition to C&A, several other retail chains stopped or cut rental payments during the first Corona wave, including Adidas. However, the move had brought the sporting goods manufacturer strong criticism nationwide. A few days later, the company rowed back and publicly apologized.

Other retail chains such as Deichmann or H&M had also stopped their rent payments at that time. Landlords had protested sharply against it. Leading politicians were also appalled.

The  federal government gave the impetus to stop rents with its first rescue package. Among other things, it stated that pandemic-related rental suspensions in the period from April to June did not constitute grounds for termination. (dpa / utz) * Merkur.de is part of the Ippen-Digital network.

Corona incidence in the Recklinghausen district falls below the national value

WHO: Adults need at least 21 minutes of exercise a day... 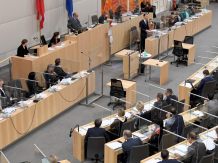 National Council: Corona crisis as a central topic of the last... TV doctor Dr. Johannes Wimmer: Tears in “A Heart for...