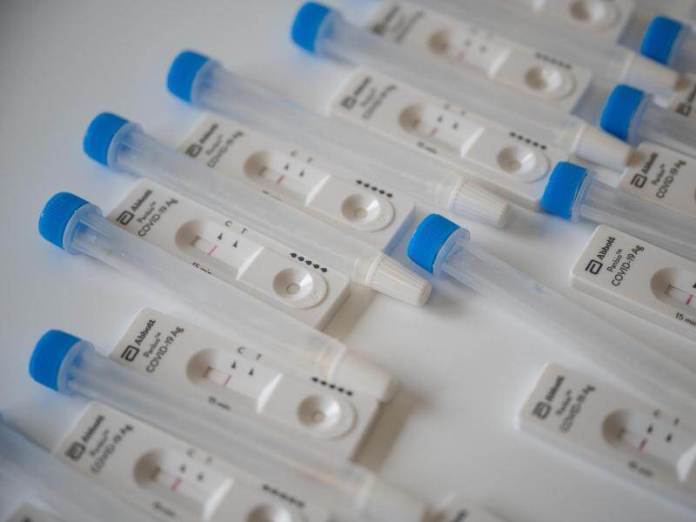 Berlin (dpa) – Despite the strict lockdown, the number of new corona infections in Germany has risen again.

The  Robert Koch Institute (RKI) reported 7,676 new cases within one day on Sunday. That is 1562 more than on Sunday a week ago.

The  so-called seven-day incidence also increased to 60.2 nationwide. On the previous day, the number of new infections reported within seven days per 100,000 inhabitants was 57.8.

In addition, 145 new deaths related to the virus were registered within 24 hours, according to figures from the RKI on Sunday. On Sunday, the number of cases reported by the RKI is usually lower, partly because fewer tests are carried out on the weekend.

The  data reflect the status of the RKI dashboard from Sunday at 3:10 a.m., subsequent changes or additions to the RKI are possible. Whirl around “The Crown”: criticism of the Netflix series is getting...

Now we know more about the project