The  planned start of the free corona rapid tests for all citizens has been postponed. Federal Minister of Health Jens Spahn (CDU) originally wanted anyone who would like to be able to be tested from March 1st – initially by trained staff using the rapid tests available up to now; once approved, simple, large-scale self-tests should also be available. According to information from Süddeutsche Zeitung Spahn had already finished the accordingly amended test regulation.

On Monday, however, the Corona cabinet decided that the new test strategy should now be discussed at the next Prime Minister’s Conference on March 3. Government spokesman Steffen Seibert said, rapid tests could be a means “to secure daily opening steps”.

According to participants in a meeting of the CDU presidium on Monday, Federal Chancellor Angela Merkel also pleaded for further opening steps to be taken “wisely” and coupled with “increased tests”. She said she saw three areas for which “packages” of an opening strategy had to be put together. On the one hand, there is the area of ​​personal contacts, on the other hand, the topic of schools and vocational schools, and a third package, which should be about sports groups, restaurants and cultural institutions. It is important that further opening steps do not lead to further setbacks in the number of infections in view of the spreading virus variants.

From this Tuesday on, a working group with Chancellor Helge Braun (CDU) and the heads of the state chancelleries of the federal states will meet on the subject.

The  next Prime Minister’s Conference with the Chancellor, which is planned for March 3rd, is to be prepared.

The  aim is then to present joint plans for possible opening steps.

The  interlinking of these opening steps with a new test strategy is now delaying the planned start of the rapid tests for everyone.

Changes are also planned for vaccination.

The  health ministers of the federal states decided on Monday that educators and employees at primary and special schools should be upgraded to the second priority group; so far they are in group three. Spahn has assured the federal states that this change will be incorporated into the Corona vaccination ordinance “in a fast-track procedure, if possible by the middle of this week,” said Bavarian Health Minister Klaus Holetschek (CSU). This means that these groups could be vaccinated in March instead of in summer; in Baden-Württemberg you can already make vaccination appointments. “We have to protect professional groups with a particularly high risk of infection,” said Holetschek, who includes educators and employees at primary and special schools.

The  change in the sequence of vaccinations is significant, especially with a view to the gradual opening of daycare centers and primary schools. In almost all federal states, the first students have returned to the classrooms. Different concepts apply to prevent infection, from hygiene measures to divided classes. In many kindergartens, too, more children can be looked after again.

If the daycare and school staff soon move up to the second vaccination group, it will naturally be larger, but not all compete for the same vaccine: those over 70 years of age who belong to group two can – unlike the younger teachers and educators – not be vaccinated with the Astra-Zeneca vaccine; it is only recommended for 18 to 64 year olds. How much later the third group will be vaccinated by the new order, said Spahn’s spokesman on Monday “completely speculative”.

Meanwhile, the Robert Koch Institute reported 4,369 new infections on Monday, almost as many as a week earlier.

The  good development with the numbers falling daily is over at the moment,” said Seibert.

The  previous openings already bring with them “a considerable increase in contacts”, which is why it is necessary to look very carefully “whether and how this affects”. Because of the accumulation of virus variants in the eastern French department of Moselle, the Corona cabinet also advised on possible entry restrictions from France. According to the Corona Protection Ordinance, these must be introduced as soon as a region is declared a virus mutation area. However, the federal government wants to avoid disagreements with its French neighbors.

The re will be “very prompt” consultations between the two states, which will also include the state governments of Rhineland-Palatinate and Saarland, said Seibert.

FC Bayern: Lewandowski’s statement about the future makes you sit up... 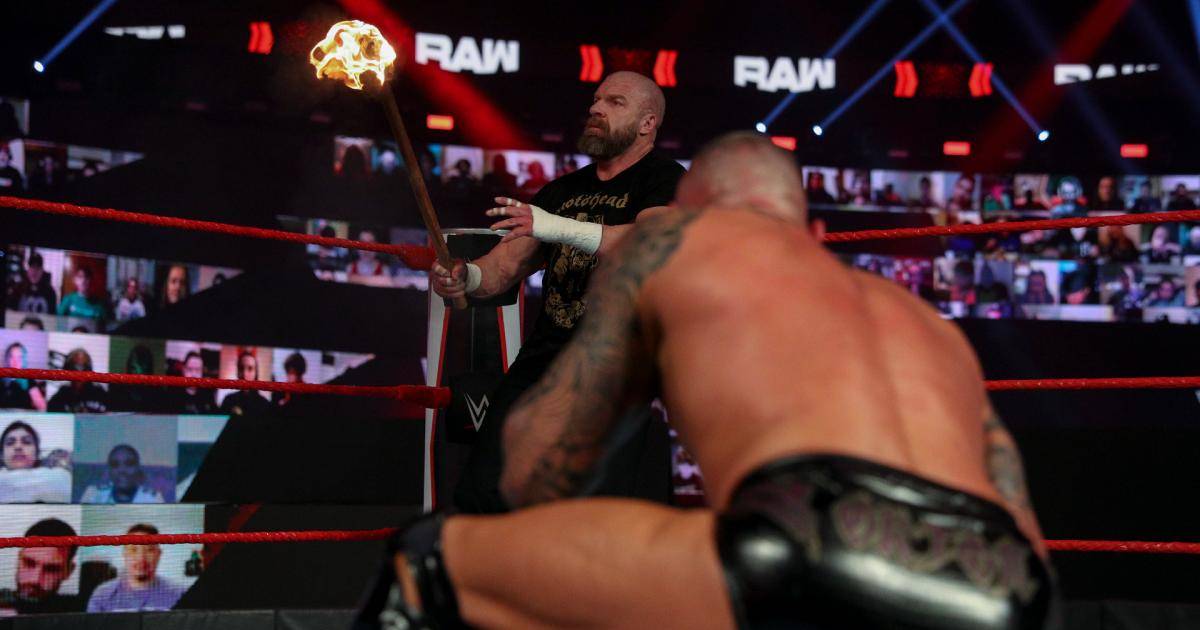 For knife attack in front of the disco: The prosecution calls...