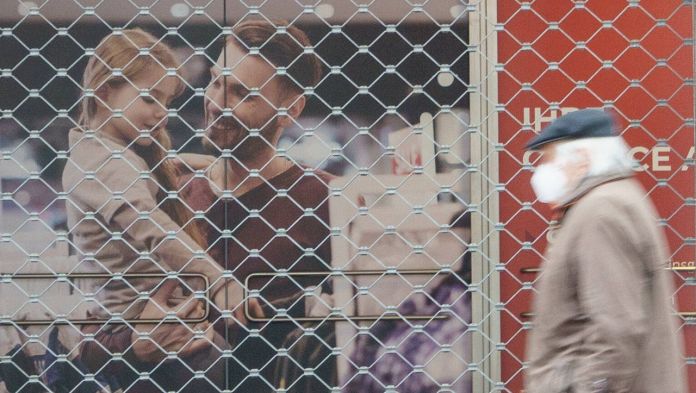 Crises are generally seen as the hour of the executive.  The  Chancellor and her government were able to rely on consistently high approval ratings during the course of the pandemic. But now the mood seems to have changed, and the Germans’ trust in the Corona competence of the grand coalition is crumbling.

The  EU Commission’s failed vaccine purchasing policy, the weeks-long but inconsistent shutdown, the incomplete rapid test strategy, the backwardness of German schools and daycare centers in the fight against the virus – a lot has happened in the past few weeks.

Accordingly, citizens are increasingly skeptical about the competence of the governing parties CDU, SPD and CSU. That is the result of a representative survey by the opinion research institute Civey for SPIEGEL.

Around 45 percent have little or no confidence that the Union and the SPD will cope with the challenges of the pandemic. Only less than 40 percent of Germans have very high or fairly high levels of trust in the coalition.

On February 10, Angela Merkel and the Prime Ministers decided to extend the shutdown into March. Citizens’ trust in the government’s Corona competence had already declined beforehand. At the beginning of February, for the first time, a majority no longer had great confidence in the work of the coalition.

The  confidence in the CDU and CSU is much greater than that in the SPD. Around 43 percent said they clearly or more trust the Union than the Social Democrats in fighting the pandemic.

The  party of Chancellor candidate Olaf Scholz only around 21 percent expressed their confidence more or less.

On Wednesday next week, Merkel wants to discuss the further course with the country leaders again. From this Tuesday on, a working group with Chancellery Chief Helge Braun (CDU) and the heads of the state chancelleries of the federal states will meet on the subject of openings to prepare for this date.

The  aim is then to present plans for possible opening steps – despite the massive spread of the British mutant.

The  number of new infections has recently increased again. On this Monday, the seven-day incidence rose from 60.2 to 61 infections per 100,000 inhabitants in one week.

The  Chancellor and Prime Minister are actually aiming for an incidence value of 35 in order to take further steps. This value now seems to be a long way off.

Shark attack on German tourist (42) while diving in Egypt –...