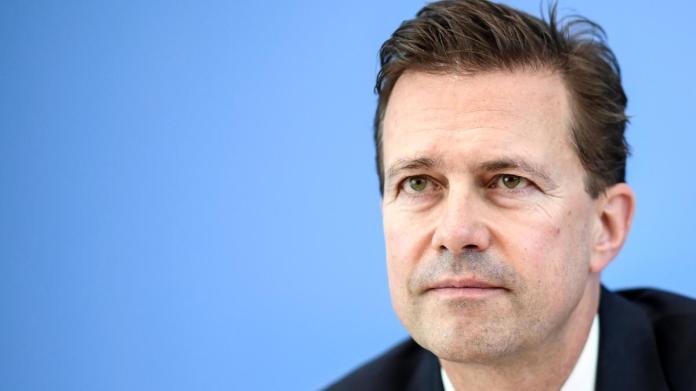 Seibert dampens hopes for easing – “Good development is over”

Chancellor Angela Merkel defines three areas in which more freedom is to come soon and sees a “longing for openings”. But government spokesman Steffen Seibert corrected these statements a little later.

KAngela Merkel (CDU) has again pleaded for a cautious strategy for possible openings in view of the concerns of a third corona wave. Opening steps would have to be wisely introduced coupled with increased tests, said Merkel on Monday, according to participants in online deliberations of the CDU presidium.

The  presidium also discussed the possibility of how family and company doctors could be involved in vaccinations, it said. Health Minister Jens Spahn has made it clear that this only makes sense if, as with the flu vaccination, three to five million vaccine doses are available per week. Overall, the assumption of costs by the federal government, which is planned from March 1, could help with the corona tests. He made it clear that there will be the first approvals of self-tests from next week.

The  good development that has brought us the number of infections falling every day over a long period is over for the moment.

The  numbers are rising again. ”

The  share of the British virus variant is 20 to 25 percent. One must assume that this proportion will continue to increase. This should be taken into account with “careful opening steps”.

Seibert urged patience. As a result of the partial opening of schools in most federal states this Monday, there is “a considerable increase in contacts and thus also in transmission risks”. Nobody wants to take back openings. “What we open, we want to hold out.” But it is now important to first look very carefully to what extent the school openings bring about changes in the infection process.

The  curve of new infections showed up for the fourth day in a row on Sunday – despite the lockdown that has been in place since mid-December. On Monday, the Robert Koch Institute (RKI) reported hardly any change: within one day the health authorities reported 4,369 new infections, a week ago it was 4,426. At the same time, however, the number of new infections reported within seven days per 100,000 inhabitants (seven-day incidence) continued to rise, to 61.0 nationwide. Trainer about Caviezel’s condition: “Sounds more brutal than it is” –...

Next night shift for Herrmann: repairs to the mainsail | ...

Reveals: Scalpers tap thousands of PlayStation 5s with the help of...