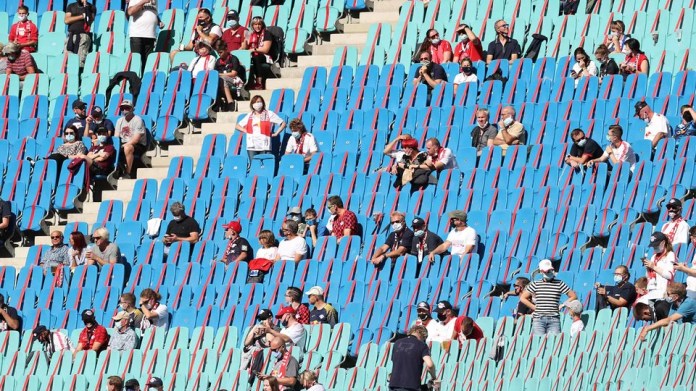 Magdeburg’s mayor Lutz Trümper calls for rapid corona tests when shops or hairdressing salons are reopened. Such tests should be done before entering, the SPD politician told the MDR. One must dare to develop skillful systems under special pandemic conditions.  The n a lot is possible.

Meanwhile, several federal states have expressed doubts about the planned start of free self-tests on March 1st. According to a report in the “Bild” newspaper, the responsible ministries in Hamburg, Hesse and North Rhine-Westphalia, among others, stated that the planning was known, but the implementation still had to be specified. Federal Health Minister Jens Spahn wants to make free antigen rapid tests available to the population nationwide from March 1st. So far, they have only been allowed to be carried out by trained personnel, for example in test centers, medical practices and pharmacies. At the beginning of March, self-tests should also be available for laypeople.

Longing for the now – miscellaneous things from Germany & the...

Intel before groundbreaking announcement and change of course: Allegedly soon to...

Protests in Spain – a rapper insults the royals – and...