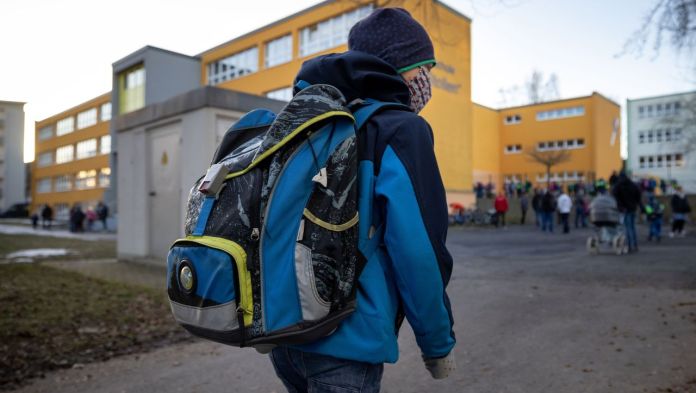 “ The  federal states voted in favor of this new regulation without dissenting votes,” said the chairman of the health ministers’ conference, Klaus Holetschek.

The  CSU politician reported that the federal government and the states had agreed to offer educators and teachers at elementary and special schools – as often requested – a vaccination against the corona virus faster than previously planned.

The  selected educators are now to be classified in the vaccination ordinance in priority group two instead of group three, said the Bavarian head of department. Federal Minister of Health Jens Spahn (CDU) has promised to incorporate the change in the fast-track procedure into the Corona vaccination ordinance by the middle of this week if possible.

In day-care centers, child day care centers and schools, there are numerous contacts between people from different households, the reason was said. “For crèche and daycare children as well as elementary and special school children, it is a particular challenge to comply with the necessary hygiene rules such as keeping their distance and wearing a mask,” said Holetschek. “That’s why we have to protect our employees in this area in particular.”

The  higher prioritization should enable a quick and safe implementation of the opening strategies of the federal states in daycare centers and primary schools, according to the draft for the necessary change to the vaccination ordinance.

The re will be many, often close, contacts, especially since not all protective measures can be implemented well for smaller children.

Spahn and several countries such as Lower Saxony had long been in favor of bringing forward the sequence of vaccinations. Chancellor Angela Merkel (CDU) and the prime ministers of the federal states had previously asked for an examination.

“There must be no mistake”: Berlin is planning a new anti-terror...

Vardy saves a draw for Leicester: Klopp-Klub rests and wins on...

House on farm in Arpsdorf burned down | NDR.de –...

Schools and daycare centers in Saxony will probably remain closed for...

European alliance in the development of computer chips