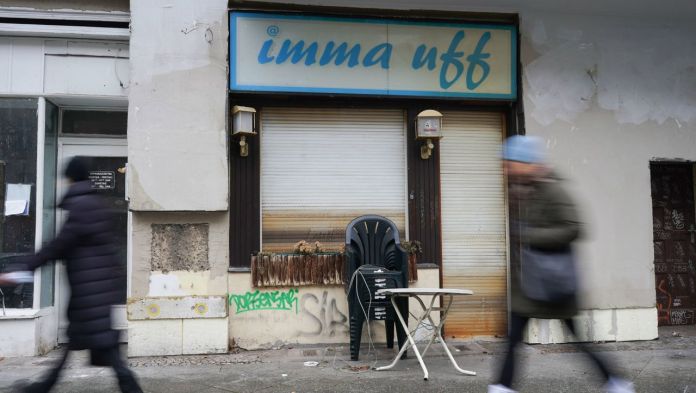 While the incidence values ​​are barely falling in Germany, the Berlin Senate has already drawn up an opening strategy. According to the step-by-step plan, openings should take place gradually in four clusters as soon as the incidence value falls below 50 within a week.  The  paper represents a preliminary work status, not a decision. It is before the SPIEGEL. First of all, the Berlin »Tagesspiegel« reported on it.

The  step-by-step plan provides for openings according to four clusters:

The  clusters are all connected with “dynamic factors”. This means, for example, the capacities of the intensive care beds, the R-value, a change in the incidence and, in the future, the vaccination rate.

The  openings should be made slowly to avoid a yo-yo effect.

The  wearing of masks and the observance of distance rules should be observed at all times, and quick and self-tests should also be used.

Im Cluster 0 there are hardly any openings: only outdoor sports should be possible for groups of up to ten people.

From the Cluster 1 it is possible to play tennis in the hall.

The n libraries and museums are also allowed to open. In addition, openings in retail are planned: initially with access restrictions that can be removed if the incidence value falls.

14 days later with a stable incidence in Cluster 2 are also allowed to open theaters, concert halls and cinemas.

The n tourist overnight stays and indoor events with a maximum of 150 guests should also be possible. In addition, ten people from three households are allowed to meet.

The  pubs can then also gradually open – for a maximum of four people from two households. Six people from three households are allowed to dine in restaurants.

Im Cluster 3 ten people are allowed to meet with no limit on households.

According to the RKI, the number of new infections reported within seven days per 100,000 inhabitants (seven-day incidence) was 60.5 nationwide on Tuesday morning – and thus slightly lower than the previous day (61.0).

The  federal government is skeptical about an opening plan. From this Tuesday on, a working group with Chancellor Helge Braun (CDU) and the heads of the state chancelleries of the federal states will meet on the subject of openings.

The  group is to prepare the meeting of Chancellor Angela Merkel (CDU) with the heads of the federal states.

The y want to discuss an opening plan and how to proceed in the pandemic on March 3.

Shops opened after the lockdown: well attended, but no rush

rC3: How the Corona Warning App is protected against hacker attacks