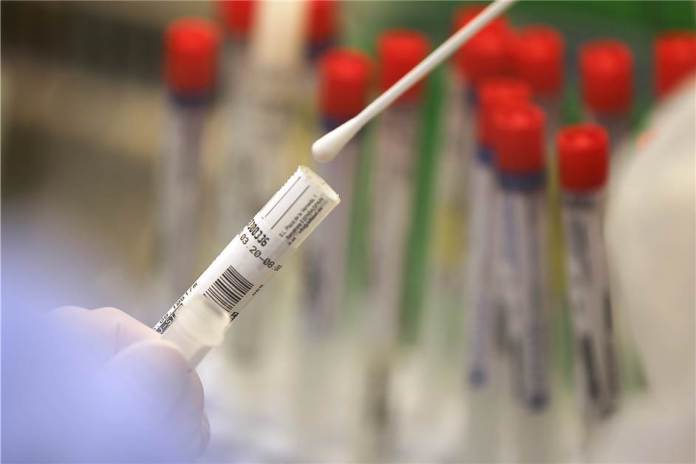 The  7-day incidence in Dorsten was 70.9 on Saturday, which means it has risen again compared to the previous day (57.6).

The  highest 7-day incidence has Oer-Erkenschwick (108.2) as the only city with a three-digit incidence. This is followed by Castrop-Rauxel (92.7) and Gladbeck (91.3).

The  circle reports the lowest value for dates: 31.8, followed by Waltrop with 40.9.

Currently 109 (previous day: 94) Dorstener are infected with the corona virus. 19 new infections were reported on Saturday.

In the entire Recklinghausen district, 78 new infections were reported on Saturday.

The re were 72 on Friday. 21,741 people in the district have been infected since the pandemic began.

Eight more deaths were reported on Friday. An 86-year-old woman and a 92-year-old man died in Datteln, two women aged 93 and 85 and a 64-year-old man in Gladbeck, a 94-year-old woman in Oer-Erkenschwick and an 85-year-old in Waltrop Man and a 95-year-old woman.
Since the outbreak of the pandemic, a total of 650 people have been registered who have died from or with the coronavirus.

In the Recklinghausen district, 122 Covid-19 patients are currently being treated as inpatients in clinics. 19 of them are in intensive care units.

Such is the situation with the neighbors

Ueli Maurer without a second vaccination: “It’s a shame that a...