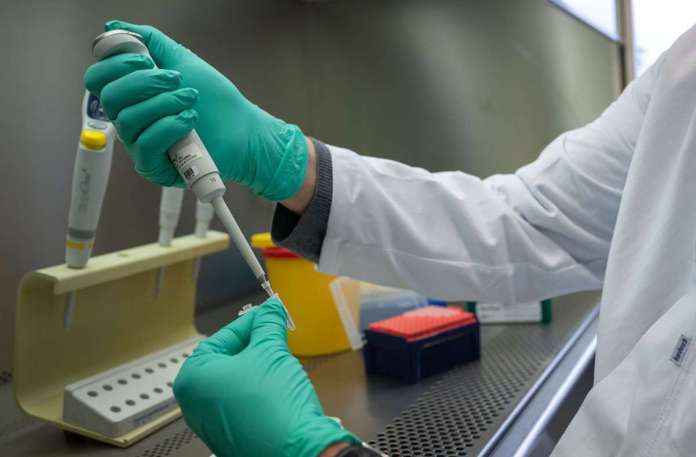 Within one day, 4426 other people in Germany were infected with the corona virus. 116 people died according to the RKI. Subsequent changes or additions are possible.

The  health authorities in Germany reported 4426 new corona infections to the Robert Koch Institute (RKI) within one day. In addition, 116 more deaths were recorded within 24 hours, according to figures from the RKI on Monday.

The  data reflect the status of the RKI dashboard from 5.30 a.m.

Exactly one week ago, the RKI had recorded 4535 new infections and 158 new deaths within one day. On Mondays, the number of cases reported by the RKI is usually lower, partly because fewer tests are carried out on the weekend.

The  high of 1,244 newly reported deaths was reached on January 14th. In the case of new infections registered within 24 hours, the highest value was reached on December 18 with 33,777 – but it contained 3,500 late reports.

The  total number of people who died with or with a proven infection with Sars-CoV-2 rose to 65,076.

According to the RKI situation report on Sunday evening, the nationwide seven-day R-value was 0.88 (previous day 0.90). This means that 100 infected people theoretically infect 88 more people.