According to a new study in the US state of Georgia, teachers cause more corona infections in schools than students. According to a mobility researcher, the 35 incidence in this country is initially unrealistic. All developments in the live blog.

The  health authorities in Germany reported 3883 new corona infections to the Robert Koch Institute within one day. In addition, 415 additional deaths were recorded within 24 hours. Exactly one week ago, the RKI had recorded 3856 new infections and 528 new deaths within one day. According to the RKI, the number of new infections reported within seven days per 100,000 inhabitants (seven-day incidence) was 60.5 nationwide in the morning – and thus slightly lower than the previous day (61.0).

Mobility researchers: 35 incidence unrealistic for the time being

With the apparently rapid spread of a more contagious Corona mutant in Germany, the target of 35 in the seven-day incidence is moving from the perspective of experts. Without additional measures, reaching this value would appear “unrealistic for the time being”, explained the head of the department of traffic system planning and traffic telematics at the TU Berlin, Kai Nagel, of the German press agency. His group models the infection process in Berlin, among other things with anonymized cell phone data. According to Nagel, the results can be transferred to the situation nationwide.

Study: Teachers are stronger drivers of infection than students

According to a new study in the US state of Georgia, teachers cause more corona infections in schools than schoolchildren.

The  Centers for Disease Control and Prevention (CDC) investigation in the United States extended to nine elementary schools in Marietta, near Atlanta, Georgia, in December and January, according to the report. “Educators played an important role in the spread,” said CDC director Rochelle Walensky. “Covid-19 was often passed on at face-to-face meetings or at lunches and then spread to the classrooms.”

The  live blog from Monday to read

Half a million Covid deaths: This is how the USA mourns the corona victims – foreign policy 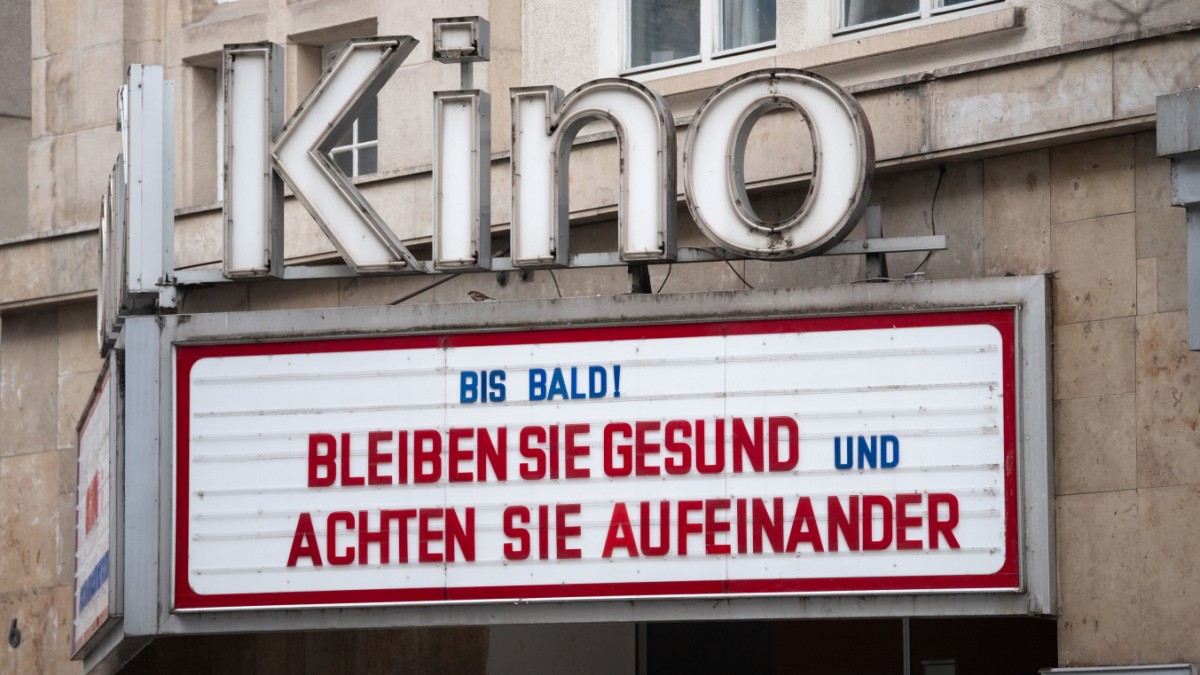 How theaters and stadiums can open – politics

Can I choose the vaccine in Rhineland-Palatinate? – SWR news

Incidence in the Coesfeld district again below 35, five new cases in Nordkirchen

Corona situation in Germany: “We are at the beginning of the...

“You split the party”: AfD party congress is fighting over Meuthen 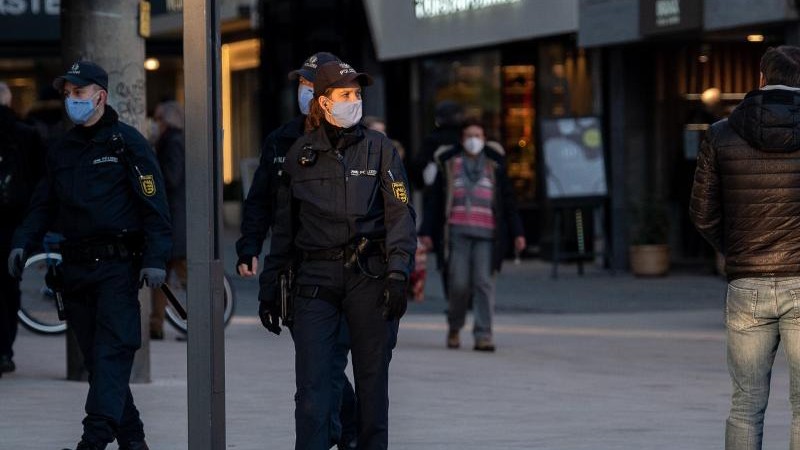 Before Trump protest – police arrest head of the Proud Boys... Schmidhofer broke through the safety net: The accident site will be...