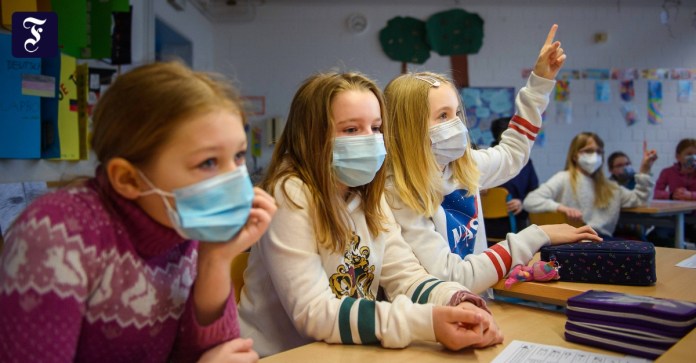 Dhe health authorities in Germany reported 3883 new corona infections to the Robert Koch Institute (RKI) within one day. In addition, 415 additional deaths were recorded within 24 hours. That comes from figures from the RKI on Tuesday. Exactly one week ago, the RKI had recorded 3856 new infections and 528 new deaths within one day.  The  RKI wrote in its situation report from Tuesday: “

The  decline in the daily number of cases since mid-January 2021 is currently not continuing.”

Nationwide there are outbreaks in various circles, “which, according to the data transmitted to the RKI, are currently primarily related to old people’s and nursing homes, private households and the professional environment,” it says.

The  data reflect the status of the RKI dashboard from 3:11 a.m., subsequent changes or additions are possible.

According to the RKI, the number of new infections reported within seven days per 100,000 inhabitants (seven-day incidence) was 60.5 nationwide on Tuesday morning – and thus slightly lower than the previous day (61.0). Four weeks ago, on January 26, the incidence had been 107.6. Its previous high was reached on December 22nd at 197.6.

Bowers & Wilkins Music App – Finally with its own music...

Help from the regional league: Duman comes to FCN – Sport