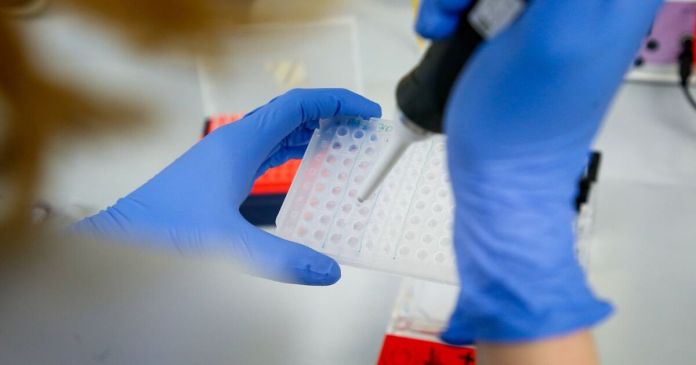 A woman from Flachgau went to the supermarket the day before she developed symptoms. A public call for two markets in Bad Ischl is now being launched.

On Tuesday evening, another case of the more contagious South Africa variant in Salzburg was detected in the Salzburg medilab. This was confirmed by managing director Hans Georg Mustafa.

The  variant was discovered during a PCR screening.

The  state media center confirmed SN information that it was a person from Flachgau.

The  case is not related to the family from the city of Salzburg, of whom it became known on Tuesday that father and son had also contracted the South Africa variant.

Red Cross takes stock of Covid-19 after one year

Beware Google: Huawei wants to release HarmonyOS to other manufacturers as...

Apple is said to have already booked TSMC’s 3 nm capacity...

According to the media report – Claudia Schiffer mourns her mother...