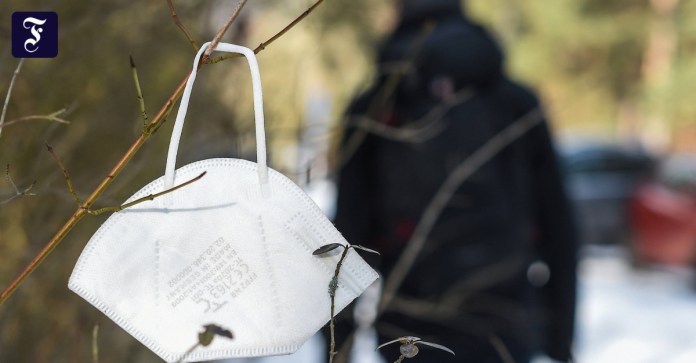 Dhe health authorities in Germany reported 4,369 new corona infections to the Robert Koch Institute (RKI) within one day. In addition, 62 more deaths were recorded within 24 hours. That comes from the numbers of the RKI from Monday. Exactly one week ago, the RKI had recorded 4426 new infections and 116 new deaths within one day.

On Monday, the number of cases reported by the RKI is usually lower, among other things because fewer tests are carried out on the weekend.  The  data reflect the status of the RKI dashboard from 03:10 a.m., subsequent changes or additions are possible.

According to the RKI, the number of new infections reported within seven days per 100,000 inhabitants (seven-day incidence) was 61.0 nationwide on Monday morning – and thus higher than the previous day (60.2). Four weeks ago, on January 25th, the incidence was 111.2. Its previous high was reached on December 22nd at 197.6.

After about two months of closure and emergency care, daycare centers and primary schools will open again this Monday in another ten federal states. Federal Minister of Education Anja Karliczek called for “all available means to prevent virus transmission to be taken” in order to be able to keep the school going for the next few weeks.

The  latest development in the number of infections deserves great attention, said Karliczek and also referred to the feared spread of new virus variants. “That must also be considered when running the school. But I am sure that the federal states will take this into account in their opening decisions. ”

ViiV Healthcare and Shutterstock Studios are teaming up to tackle outdated...

GNTM 2021: Everything the same with Heidi Klum – who contradicts,... 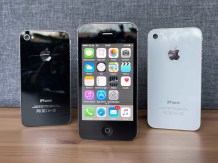 Would you have known them all These 6 smartphones are...