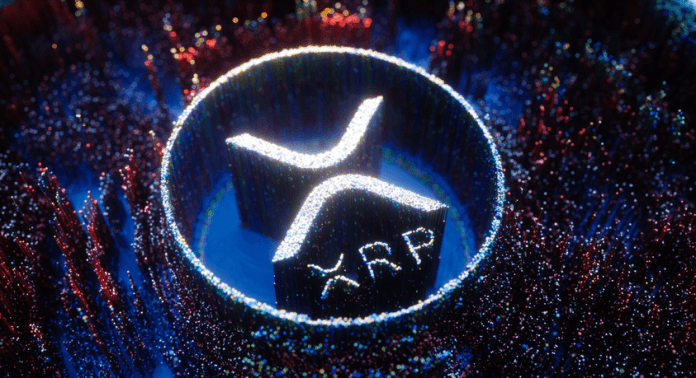 Former SEC chairman Mary Jo White spoke to Fortune magazine about the SEC lawsuits against Ripple. White is defending Ripple and its CEOs in the lawsuits.

She claims the cases are arbitrary.

Former SEC chairman Mary Jo White believes the commission she once headed is “dead wrong” on this case.

In an interview with Fortune, White points to issues with the Ripple case on several levels. First, it points to the weirdness of the timing and the lengthy investigation that preceded it. White frames her statement with her experience as both the SEC chairman and a US attorney in the Southern District of New York.

“… if it takes so long to figure out a case, you should probably not open it.”

While the way the case was brought about raises questions, it fails on merit, says White. She points to the fact that the SEC has not developed a consistent framework for dealing with crypto. For example, the commission decided that Ethereum is not a security.

light at the end of the tunnel

In the interview, White posits two possible time frames. A court ruling in the Southern District of New York could come as early as October. Alternatively, Ripple (How to buy Ripple) and the SEC could reach an out of court agreement beforehand.

An out-of-court settlement is likely given the statements made by SEC Commissioner Hester Pierce. In a January interview, Pierce noted that the commission usually settles such cases out of court.

Pierce is also one of many influential voices within the American government calling for more clarity on cryptocurrencies from the various agencies that are in some way affiliated with the industry.

The  case against Ripple

On December 22, 2020, the SEC filed two lawsuits against Ripple and two of its CEOS in federal court in the Southern District of New York. In one, the SEC claims that Ripple sold $ 1.2 billion in unregistered securities.

In the other, the commission claims that current Ripple CEO Brad Garlinghouse and former CEO Chris Larsen sold an additional $ 600 million in unregistered securities.

The  market reaction was not long in coming, Ripple’s XRP fell in value until recently. Since the SEC has a large reach within the US, crypto exchanges began delisting and freezing XRP trading.

However, foreign exchanges largely ignored the ruling, except for the ban on US customers from trading with the token.

Because of lockdown: banks are warning of a second recession in...

How to proceed with the vaccination: The most important questions and...

Which messenger apps can be used instead of WhatsApp