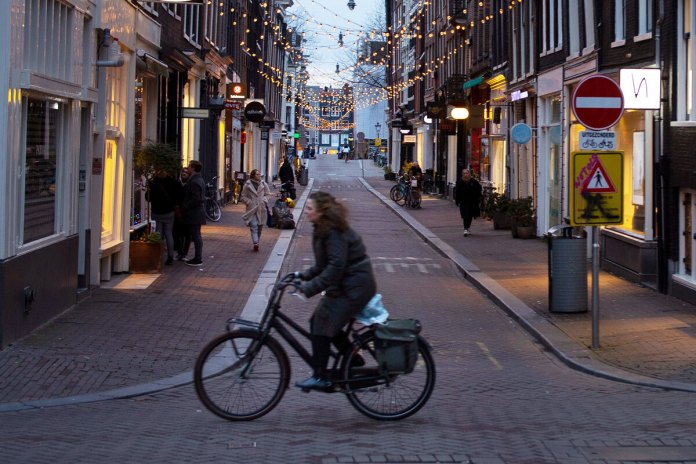 In the Netherlands, a new basis for the night curfew was created after a court banned the measure.

The  Hague (Netherlands) – In the Netherlands put the curfew as a measure against that Corona-Pandemie a new legal basis.

The  Hague with a large majority.

The  new law became necessary after an administrative court lifted the curfew.

The  day before, the Second Chamber of Parliament had already approved the new regulation.

The  law should come into effect this weekend. This ensures that the curfew is maintained.

The  curfew, which has been in place since mid-January and was extended to March 2, surprisingly became an acute problem for the government on Tuesday.

An administrative court had declared it unlawful and thus approved a lawsuit by the Corona protest group “Virus Truth”.

The  government had invoked an emergency law.

However, in the opinion of the court, there was no acute emergency – such as a dike breach, in which action must be taken immediately.

The  measure also means a serious interference in the personal lives of citizens.

The  government appealed the verdict. This is to be decided on February 26th.

But the judgment is now irrelevant as there is a new legal basis.

Refugees in Spain – The Canaries don’t want to become the...

Thomas Grumser will probably be the new coach at SV Ried

Covid-19 in the Landeck district: Again over 200 corona cases

Eintracht Frankfurt manager Bruno Huebner: A salesman with a heart

Microsoft presents the Surface Pro 7+ tablet with Tiger Lake and...