While Cristiano Ronaldo tied a brace in Juventus’ home win over Crotone, Giovanni Stroppa has to fear for his job.

The  former FC Südtirol coach is facing the end of the Calabrese.

Even before the game in Turin, Stroppa was criticized.

The  pale appearance at Juventus is unlikely to have improved the situation, even if the promoted team does not have to score his points against the record champions. After the 3-0 win against Juventus, Crotone is still at the bottom of the Serie A table.

Juventus didn’t deliver a brilliant performance for a long time either, but should have won the game much higher. Ronaldo had a number of other good opportunities after his brace before the break (38./45.+1). Weston McKenny, who scored the third Juve goal, could have raised too. Towards the end of the game, Andrea Pirlo spared his team’s strength and brought in a number of youth players. 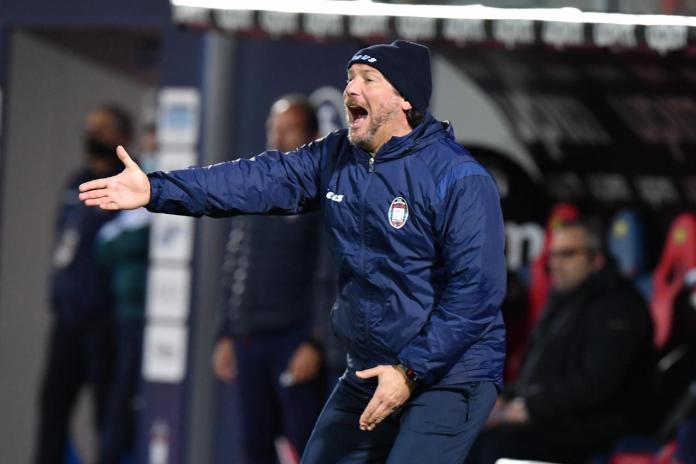 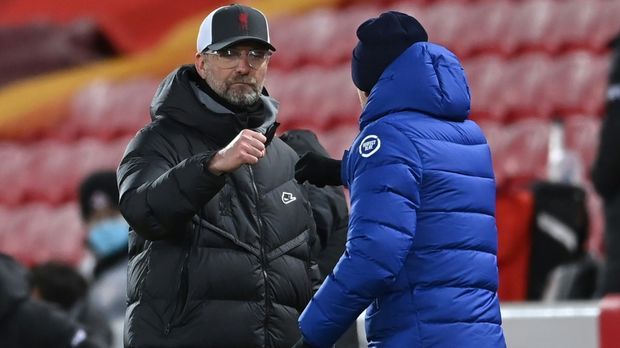 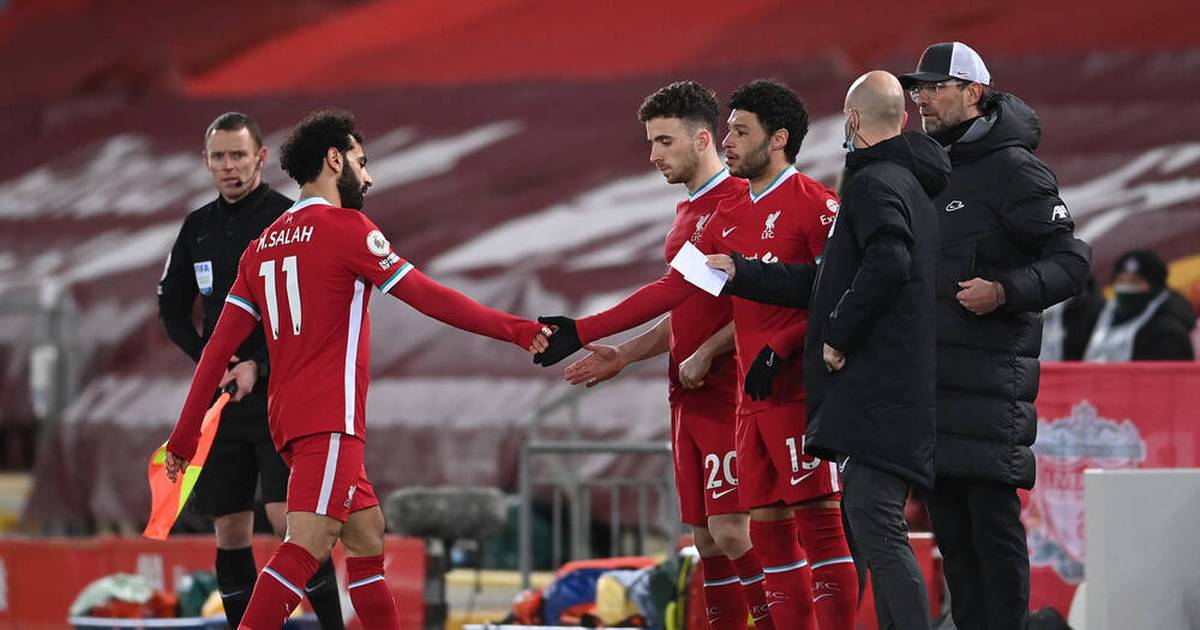 “Horrorhaus von Spandau”: Did a friend of the Remmo clan terrorize...

Albertina opened the modern in no time at all

Live: Will Feller also be on the podium in Madonna di...

Biden calls on Trump to acknowledge the defeat

Italy ahead of Great Britain in Corona death rate in Europe

That is why it is “painful” for him to watch the...