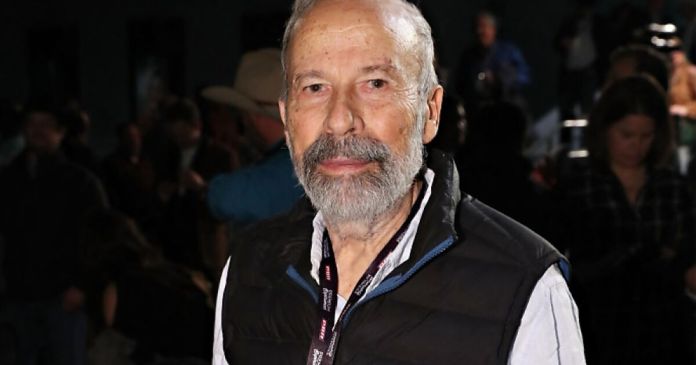 His most famous work is the Wall Street Bull or Charging Bull in Manhattan’s financial district near the New York Stock Exchange.

The  bronze sculpture shows a grim bull and is popular with many tourists. Di Modica wanted to symbolize the image of the growing stock market, he told “La Repubblica” in a recent interview.

In December 1989, in a night and fog action, he and 40 others illegally erected the sculpture, which weighed tons, on the stock exchange, Di Modica told the newspaper.

The  stock exchange bosses didn’t like that and they had them removed. In the end she ended up at Park Bowling Green, where she still stands today.

The prices rise into the absurd

Jens Spahn has little support from Union supporters on the K...

EPO does not protect premature babies

Corona in the USA: Incredible scenes: Rules do not matter –...

“How can you tear such a gigantic wound in nature?”