Thanks to two-packer Cristiano Ronaldo, the Italian record champions Juventus Turin solved their compulsory task in Serie A.

In 19 season appearances in Serie A, Ronaldo has scored 18 goals for the old lady Juve, who with 45 points are now third in the table behind the Milanese clubs Inter (54) and AC (49).

Turin still has one game up its sleeve, with another win the defending champion could create a little more tension again.

The  table of series A 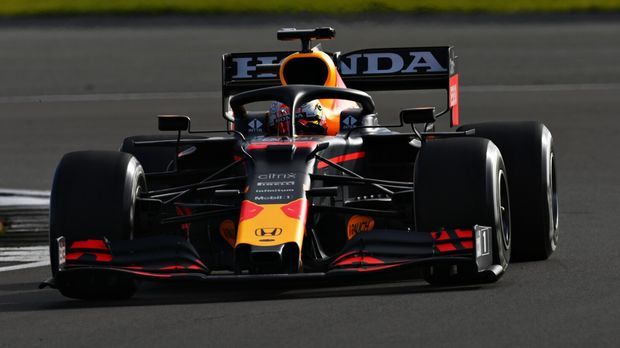 Joe Biden nominates controversial candidate for important post – even a...

Renee Zellweger and Joaquin Phoenix are among Globes deliverers

Corona and school in North Rhine-Westphalia: elementary schools start in an...

Recall of baby food throughout Germany – risk of suffocation and... Miron Muslic is returning to SV Ried as head coach

Hugh Grant finds himself “too old and ugly”