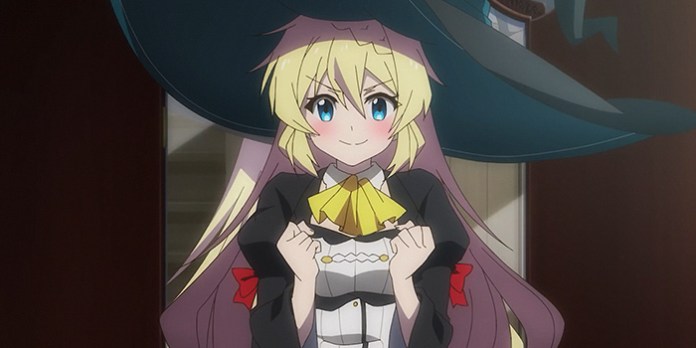 As part of this year’s Anime Awards, the VoD provider Crunchyroll announced five new anime series that will be simulcasted in the coming spring season.

The  Princess of Snow and Blood« (from April 6th) as well »Zombieland Saga Revenge« (from April).

In spring 2021, all anime series are expected to be simulcast as usual just a few hours after the Japanese TV broadcast in the original sound with German subtitles. A German simulcast has not yet been explicitly confirmed for “Joran:

The  Princess of Snow and Blood”.

Brief summary of the contents and some further details on the individual titles can be found below. You can find out which series the streaming service is showing in simulcast in the current winter season in our Simulcast-Guide refer to the current Seaon. 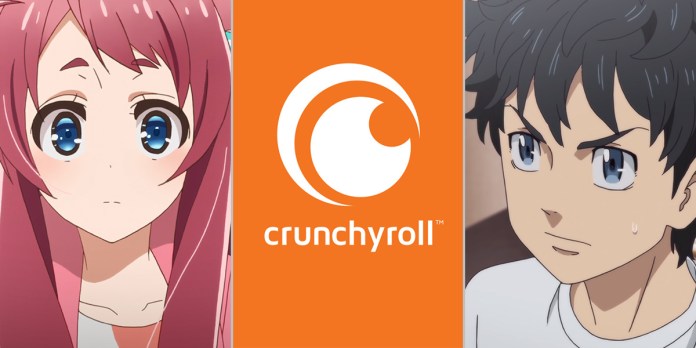 The  new Isekai series »I’ve Been Killing Slimes for 300 Years and Maxed Out My Level« is produced under the direction of Nobukage Kimura in the REVOROOT studio (“FLCL Alternative”). 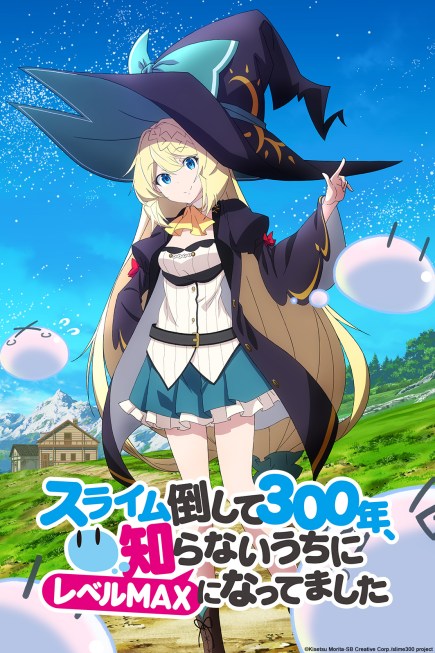 After literally working my way to death in the real world, I was reborn as a young immortal witch and lived a relaxed life for 300 years. But after beating slimes all the time, I had reached level 99 at some point, and when word got around, there were tons of dragons, adventurers and even a monster girl who calls me her mother standing in front of my door!

I’ve never been on an adventure trip, but I’m the strongest being in the whole world … What is going to happen to my relaxed existence ?!

The  Princess of Snow and Blood«

The  Princess of Snow and Blood« is produced under the direction of Susumu Kudo (»Dies irae«) in the Bakken Record studio.

The  Japanese premiere will take place on 6. April 2021 instead of. In which regions Crunchyroll will show the series is still open at the moment. 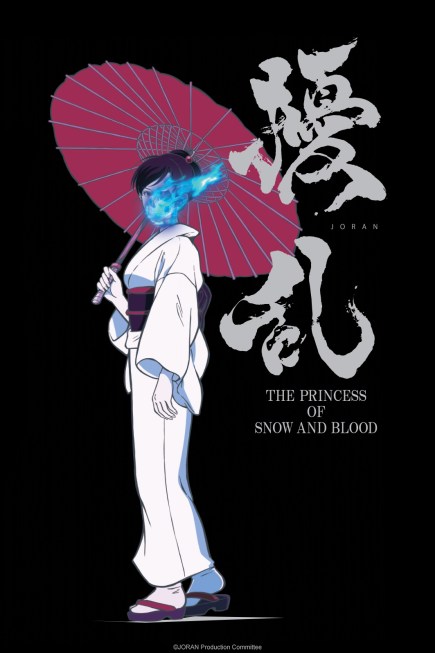 In 1931, Prince Yoshinobu Tokugawa rules all of Japan. Remnants of the Meiji era can still be seen in the city, but scientific progress and traditional Japanese cosmology Onmyoudou add a touch of modernity to everything. But behind all the glamor is Kuchinawa, a group of dissenters who are planning an assassination attempt on the prince and the overthrow of the regime.

Nue, a secret government special unit, is tasked with eliminating these dissidents. Part of this organization is Sawa Yukimura, who lost her entire family to the Kuchinawa at a young age and swore bitter revenge.

At »ODDTAXI« is a bizarre original anime produced under the direction of Mugi Kinoshita in the studios PICS and OLM. 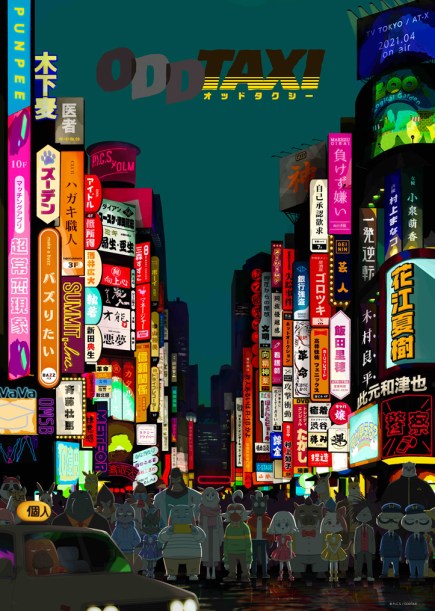 “Where are you going?” This city may seem familiar, but it is not at all.

The  taxi driver Odokawa leads a very simple life. He has no family, doesn’t really spend time with others, doesn’t talk a lot, and is generally a little stubborn. His only friends are the doctor Gouriki and his old classmate Kakibana.

In his job he meets many idiosyncratic characters:

The re is the student Kabasawa who wants to make his big breakthrough online. Or Shirakwa, a nurse with some secrets.

The n there is the comedy duo Homosapiens, who really have a tough time in life, and the scoundrel Dobu.

The  still young idol group Mystery Kiss also uses his services. But all the everyday conversations that he has with them ultimately lead him on the trail of a girl who has actually disappeared without a trace.

Die Action-Serie »Tokyo Revengers« is produced under the direction of director Koichi Hatsumi in the LIDEN FILMS studio. 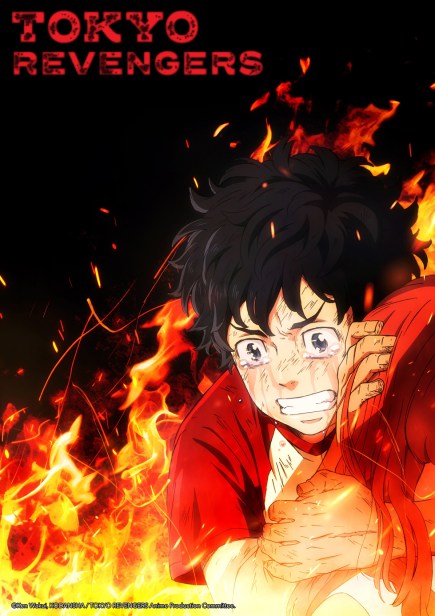 Takemichi Hanagaki’s life has hit rock bottom. Just when he thought it couldn’t get any worse, he finds out that his ex-girlfriend, Hinata Tachibana, was murdered by the Tokyo Manji Gang: a group of vicious criminals who have been disturbing the peace of society for some time.

Takemichi wonders at what point everything could have gone so wrong. Shortly afterwards, he finds himself on a journey through time that takes him 12 years into the past – to the time when he was still with Hinata. Realizing that he has a chance to save her, Takemichi decides to infiltrate the Tokyo Manji Gang and climb the ranks to rewrite the future and save Hinata from her tragic fate.

The  second season of the original idol zombie anime »Zombieland Saga« will again be produced under the direction of Munehisa Sakai (“One Piece: Strong World”) in the MAPPA studio.

The  anime returns in April 2021 back to Japanese television with new episodes. 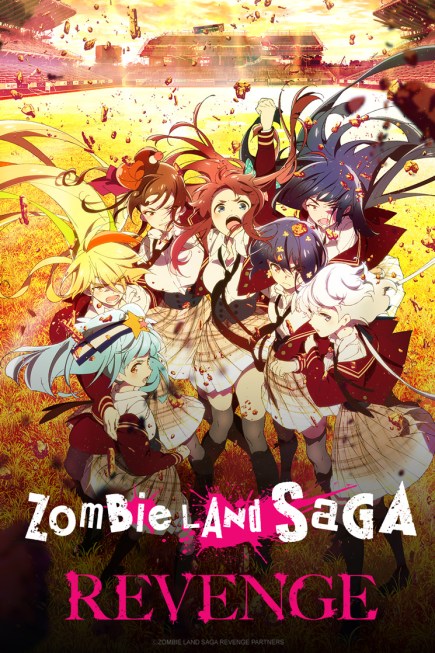 One day, Sakura has an unfortunate accident. But when she wakes up ten years later, zombified, she is put into the idol group Flan Chouchou by the wacky producer Kotaro Tatsumi with seven other zombies. Together they overcome many hurdles and finally give a memorable concert in the last winter of the Heisei era. But now the curtain rises again and thus they march forward into a future full of hope in the still very young Reiwa era.

Workers in the home office desperate: Slack was down – region

Bump on the head: DSDS favorite Karl worries about health 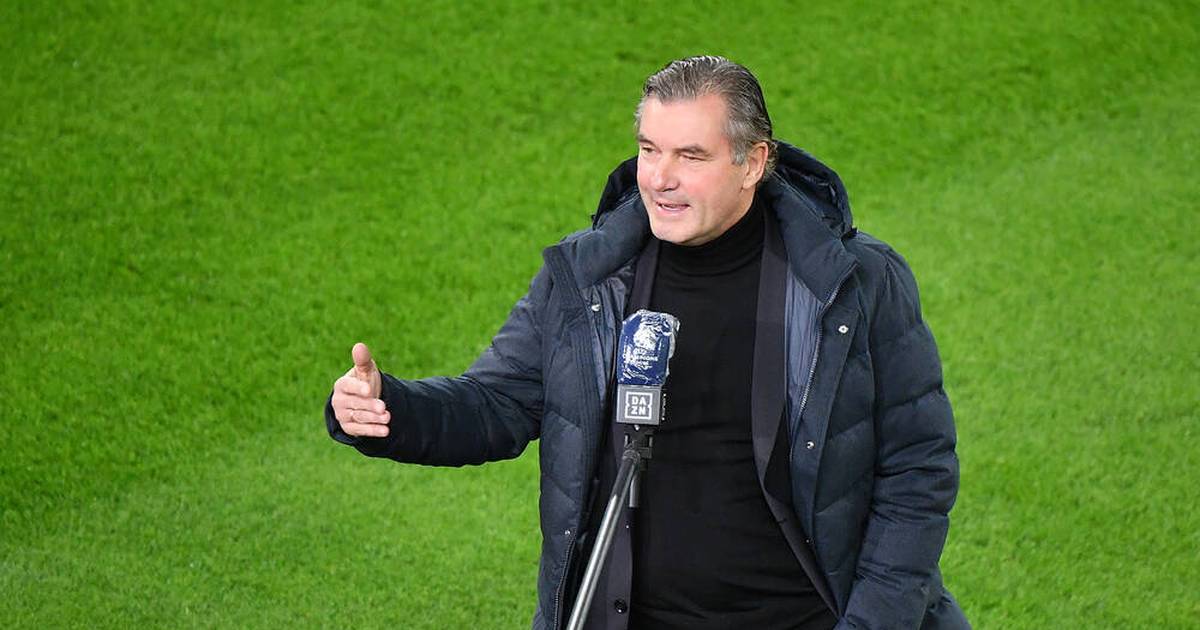 Corona mutation detected for the first time in Austria