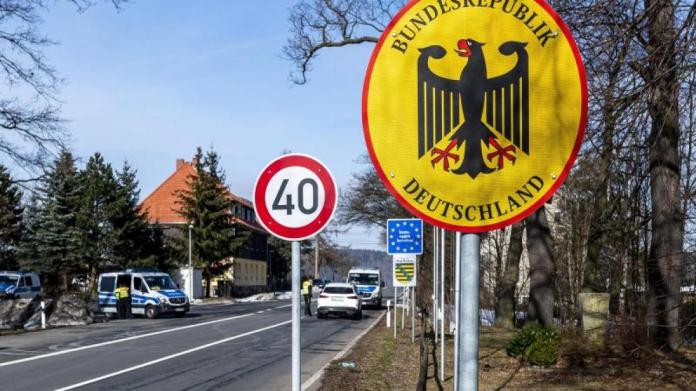 Federal Interior Minister Seehofer has recently reacted indignantly to criticism from Brussels. In view of the German entry restrictions for the Czech Republic, Slovakia and Tyrol, the EU Commission does not give up.  The  sound becomes sharper.

DGermany is coming under increasing pressure because of the tightened entry rules for the Czech Republic, Slovakia and Tyrol. According to a letter of complaint from the EU Commission to the German EU ambassador Michael Clauss in Brussels, several requirements are disproportionate or unfounded.

“We believe that Germany’s comprehensible goal – the protection of public health in a pandemic – could be achieved through less restrictive measures.”

The  paper from Monday is available to the German Press Agency.

The  recommendations of the EU states, however, provide that transport workers generally do not have to take a test – and if they do, it should be a quick test. If this leads to disabilities at the borders, this rule should be lifted. It is suggested that Germany and the neighboring countries build sufficient test infrastructure to quickly test the transport workers.

Women are appalled by this new Tinder feature – multimedia

Corona vaccination: England approves overnight – why not the EU? ...

The rest of the Hessian corona vaccination centers open on February...

After the debacle against Altach: Ried coach Baumgartner has to go

Halo: The Master Chief under the helmet