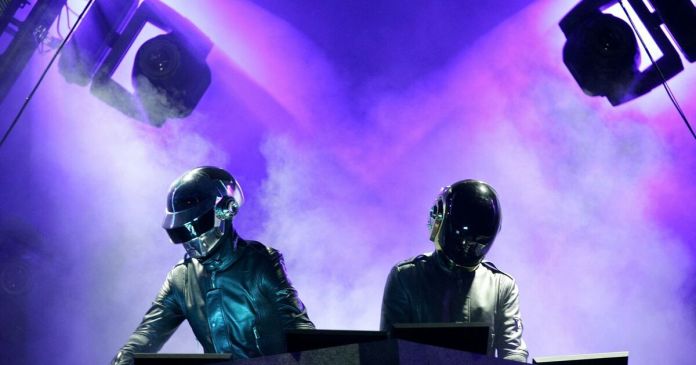 Analysis of Great Britain – The moment of truth is approaching...

A lack of graphics cards also affects the entry-level models