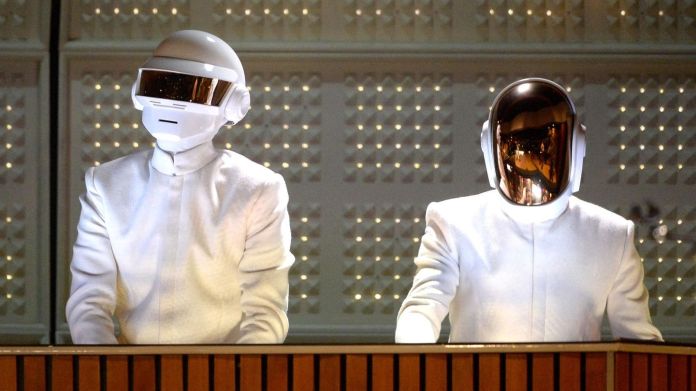 Out after 28 years
“Get Lucky” and “One More Time”: Legendary Danceduo “Daft Punk” ends career

Fans of electronic music danced the night away to him – now the influential French dance duo “Daft Punk” is disbanding after almost three decades.

After 28 years it’s over:  The  French electro duo “Daft Punk” is history.

The  two musicians, DJs and producers Guy-Manuel de Homem-Christo and Thomas Bangalter released a YouTube video entitled “Epilogue” with excerpts from the film “Daft Punk’s Electroma”, which the duo released in 2006. A fade-in shows the text “1993 – 2021”.

The  approximately eight-minute clip had caused speculation among fans about the end of “Daft Punk”, which was confirmed by spokeswoman Kathryn Frazier on Monday afternoon. Frazier did not give reasons for the separation of the formation at the request of the DPA news agency.

The  published video is the statement of the two musicians.

“Daft Punk” was founded in Paris in 1993 and initially made a name for itself in French clubs and the electronic scene. In 1997 the successful debut album “Homework” was released with the single “Around

The  dance number “One More Time” was sold millions of times, ran up and down in clubs and on radio stations. “Get Lucky” was even more successful in 2013.

The  hit, created in collaboration with Pharrell Williams and Nile Rogers, sold almost ten million copies worldwide, and the associated album “Random Access Memories” also became a global success – it was the last of the duo .

In the course of their careers, Guy-Manuel de Homem-Christo and Thomas Bangalter won eight Grammy Awards, among others. “Daft Punk” is one of the most influential acts in electronic dance music.

The  two musicians managed to move undetected in public for decades.

The y always wore robot-like helmets when performing, which became the combo’s trademark.

Democracy protests in Myanmar: This is how young Burmese troll the...

Frankfurt: Demo against violence and corruption in Nigeria