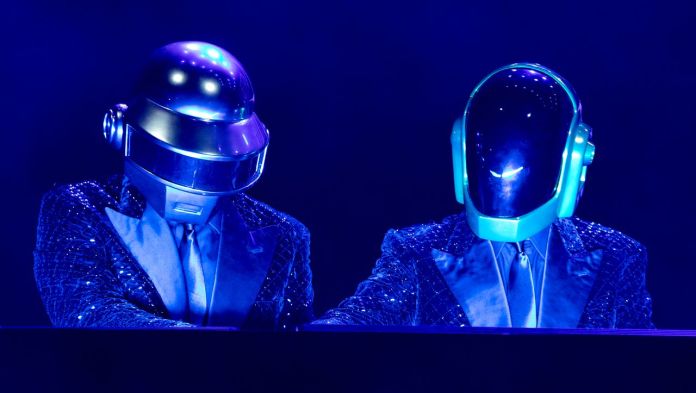 Daft Punk have surprisingly announced their end – with a YouTube video that they published on Monday afternoon and which is appropriately titled »Epilogue«. With images from their film »Electroma«, the electronic duo says goodbye to their fans after 28 years. When asked by the music website »Pitchfork«, the musicians’ long-time press agent confirmed the news, but gave no reasons for the separation.
Since it was founded in Paris in 1993, Daft Punk has consisted of musicians, DJs and producers Guy-Manuel de Homem-Christo and Thomas Bangalter.  The ir band name was taken from a concert review of their previous band Darlin ‘, in which their music was described as “stupid punk”. After making a name for themselves in the Parisian club scene and contributing to the hype surrounding the »French Touch« version of House, they released their debut album »Homework« in 1997, which they suddenly made known to a global audience and played a key role in popularizing electronic dance music beyond relevant clubs contributed.
Elaborate videos for singles like “Da Funk” or “Around the World”, staged by shooting stars like Spike Jonze or Michel Gondry, made Homem-Christo and Bangalter pop stars, although they never appeared in person and their faces did too Concealed concerts under motorcycle helmets.

“Homework” was followed by the two studio albums “Discovery” and “Human After All” as well as the soundtrack for the new edition of “Tron” before they released their most successful album in 2014 with “Random Access Memories”, but as it turns out, their last album. With global hits like “Get Lucky”, Daft Punk once again reached a new level in popularity and won four Grammys, including that for the best album of the year.

In 2020, rumors temporarily surfaced that Daft Punk would be working on the soundtrack for a new film by horror director Dario Argento. But spokesmen for the band quickly clarified that they were not involved in the film.

Accidents – Berlin – Police car rams into the car in... 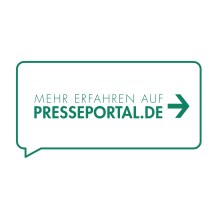 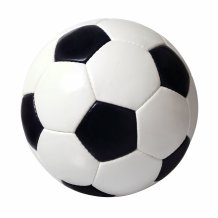 Gerhard Schweitzer: “For us there is only full throttle!”