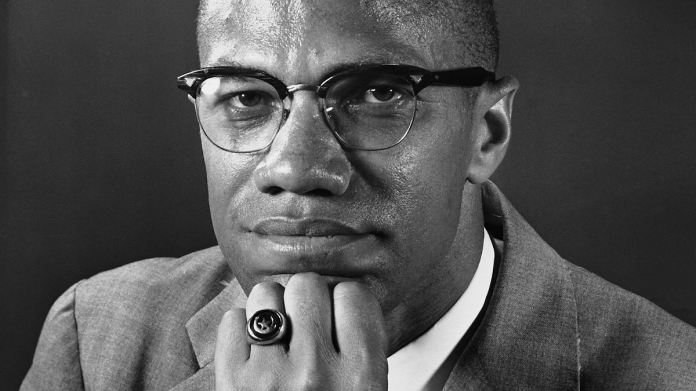 In 1965 the civil rights activist Malcolm X was shot dead at an event. Now the letter from a deceased ex-police officer turns up. In it, the officer incriminates the New York police and the FBI heavily.  The  daughters of Malcolm X are now demanding that the background to the attack be re-examined.

The  daughters of US civil rights activist Malcolm X, murdered in 1965, have called for a full new investigation into the attack. Over the weekend, they relied on newly emerged evidence that allegedly implicated the New York Police and the FBI in the attack. Ilyasah Shabazz, one of the civil rights activist’s six daughters, demanded in a press conference that all evidence relating to the case must be “thoroughly examined”.

A spokesman for the New York prosecutor said when asked that a new review of the murder case was “ongoing.”

The  New York FBI office made no response when asked.

Wood – an African American – is said to have lured the two bodyguards of Malcolm X into a trap as an undercover agent.

Government crisis in Saxony-Anhalt: “Somehow we can achieve something together”

PS5: console replenishment for online shops in January? Fans in...

“If you are happy, then that’s the way it is”