In view of the ongoing protests after the military coup in Myanmar, the security forces used massive violence against demonstrators on Saturday: At least two people were shot in the second largest city, Mandalay, and about 30 other demonstrators were injured, rescue workers said. EU foreign policy chief Josep Borrell condemned the violence and announced “appropriate decisions”.

Security forces fired live ammunition at protesters who gathered for a rally in Mandalay. According to the rescue workers, among the fatalities was a young person who was shot in the head. Several hundred police officers were involved in the operation at a shipyard. At least five people were also hit by rubber bullets, said a photographer who was on site.

Hundreds of police officers and soldiers were on duty at the Yadanarbon shipyard in Mandalay on Saturday. Protesters yelled at the police to get out.

The  police then fired live ammunition.

A woman was hit in the head by a rubber bullet. On a video broadcast live on Facebook, it sounded like shooting was ongoing. A young woman who was shot in the head during the protests against the coup on February 9 in Naypyidaw died on Friday.

Hundreds of thousands have participated in the protests in Myanmar over the past few weeks.

The  junta recently increased its pressure on the democracy movement. In less than three weeks there were more than 550 arrests, only around 40 of those arrested were released. Large parts of the population are still marked by the times of the previous military rule, which has lasted almost 50 years since the country’s independence in 1948. Nevertheless, the calls for civil disobedience, in which doctors, teachers and miners also participate, are currently not ending.

On behalf of the EU, its foreign representative, Borrell, called on Twitter for an immediate end to the “violence against civilians demonstrating peacefully”. At a meeting of EU foreign ministers on Monday, current developments should be discussed and “appropriate decisions” made, he announced.

However, human rights activists do not expect the possible EU decisions to have any major impact: “Sanctioning some military chiefs is symbolic,” said the Burma Campaign UK action group. “

The y are unlikely to have important assets that can be frozen in the European Union.” Visa bans therefore only amounted to a “ban on vacations” for the army generals. (apa)

More on wienerzeitung.at comments on this article

Young women want to get a corona vaccination

Donald Trump announces first appearance after the end of the presidency

Identitarian movement: Hundreds of right-wing extremists in France against the ban on organizing

That’s why you should strike later

Atletico wins 1-0 against Getafe for the third time in a...

After a money transporter attack at Ikea in Berlin – suspect... 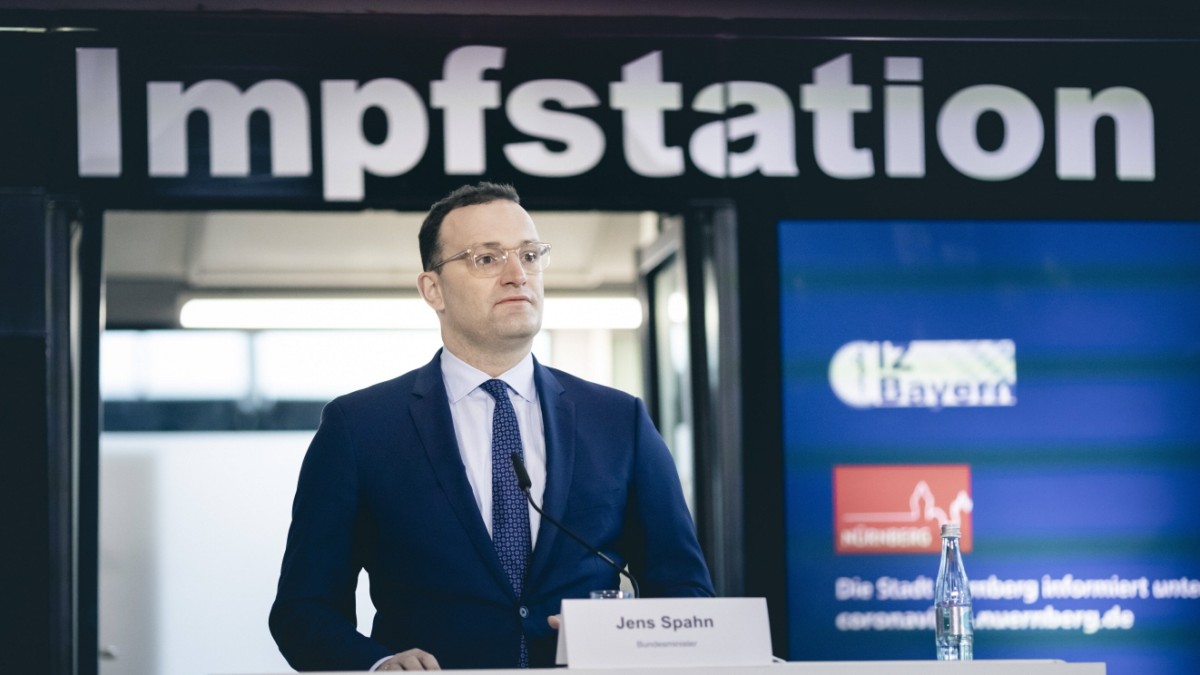 Two women race with a toboggan run in the family, a... US Attorney General: No evidence of widespread election fraud