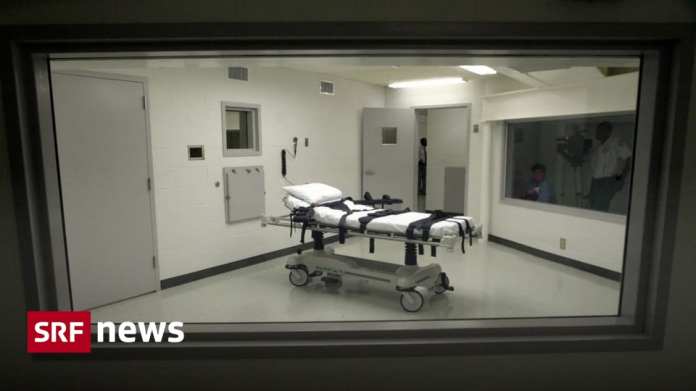 “This is an important step forward to ensure that our criminal justice system is fair and equitable,” said Northam on Monday in a joint statement with House Chairwoman Eileen Filler-Corn and Senate Majority Leader Dick Saslaw. In the US, 22 of the 50 states have so far abolished the death penalty.

Not a fair and effective instrument of criminal justice

“In Virginia’s long history, this state has executed more people than any other state,” the statement said. “It is time we put an end to this machine of death.”

These are the best fish shops in Berlin

How the Trials Go – Is It Ethical to Withhold an...

Jusos declare extremist Fatah youth to be a sister organization

Samaritan monastery in Stuttgart-Zuffenhausen: Vain sunshine despite the icy cold –...