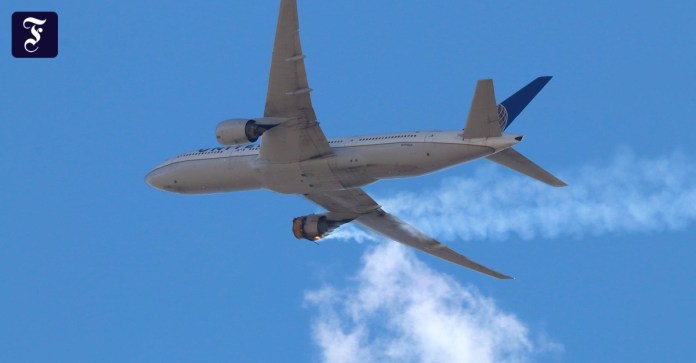 NAfter the engine failure of a Boeing 777 not far from Denver in the state of Colorado, the American aviation authority FAA has announced consequences. Machines of this type, which are equipped with certain Pratt & Whitney engines, should be intensified and checked immediately, said FAA boss Steve Dickson on Sunday and announced a corresponding emergency policy. “This will likely mean that some aircraft will have to be taken out of service.”  The  inspection intervals should be increased.

United Airlines announced that it is voluntarily removing 24 Pratt & Whitney 4000 Series Boeing 777 aircraft from its flight plan as an immediate precaution. It should be ensured that these aircraft meet the strict safety standards and can be put back into service.

Retirement provision in Germany – Volkswirt Schick: Reform of the Riester...

Lockdown extension: Citizens’ radius of movement in hotspots is to be...

Corona in Berlin – Senator for Culture Klaus Lederer: “No stage... 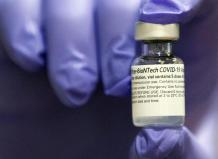