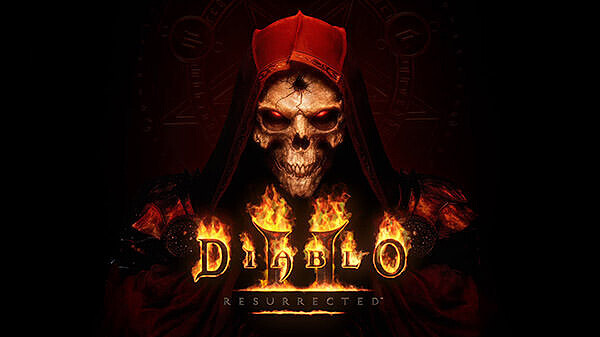 Blizzard Entertainment promises fans that the upcoming “Diablo 2: Resurrected” will not replace the original “Diablo 2”.

As the designer Andre Abrahamian made clear at BlizzConline, the new “Diablo 2: Resurrected” will not replace the original “Diablo 2”. Both games will continue to be available on Battle.net. So if you prefer the original, you can stick with it.

Producer Matthew Cederquist added that there will also be a technical alpha test coming soon, which should allow players to provide feedback, which the developers will then do their utmost to implement. In any case, Blizzard Entertainment and Vicarious Visions don’t want to put anything into the game that is too far removed from the original.

“Diablo 2: Resurrected” will be based on the current version 1.14 of “Diablo 2” because you want to concentrate on an authentic experience. However, the team is aware that the balance is not perfect in this version, so it is possible that things could be tweaked in the future.

One area where there will be significant improvements is in anti-cheat and anti-bot measures.

The re should be much more protection against the duplication of objects or toxic behavior. “Diablo 2: Resurrected” will be released in 2021 for PC, Xbox Series X / S, Xbox One, PlayStation 5, PlayStation 4 and Nintendo Switch.

FC St. Pauli: That’s why the goalkeeper fight between Brodersen and... 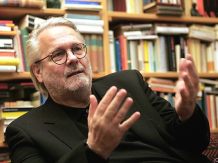