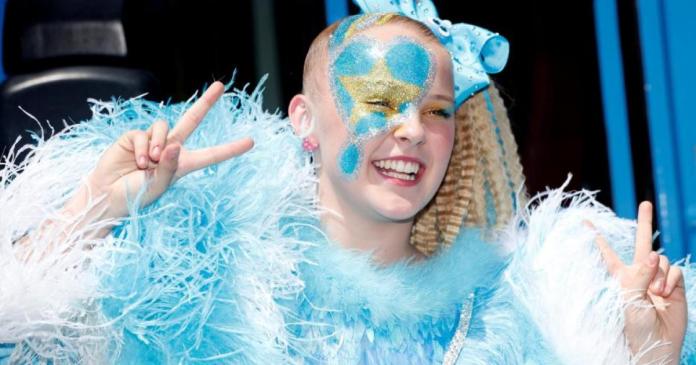 The  29-year-old rapper DaBaby, who got off to a flying start last year with his song “Rockstar”, caused questioning faces and tons of funny reactions last weekend with a text passage from a new freestyle rap. 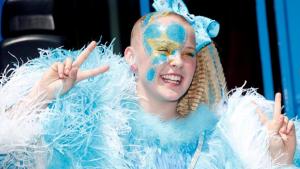 On the track called “Beatbox Freestyle” you can hear how he describes the successful 17-year-old YouTuber as “Bitch”. Numerous Twitter users were confused by the insult that came out of the blue:
YouTube colleague James Charles also asked himself in a tweet how JoJo Siwa earned DaBaby’s diss:
Numerous fans of the rapper tried to explain on Twitter that DaBaby JoJo had not dissed: “He said ‘You a bitch and JoJo Siwa’. Jojo = Jonathan aka DaBaby. Siwa = See why. ‘You a bitch and Jonathan sees why’ ”was the deduction of the fans.

Nonetheless, DaBaby apologized to JoJo Siwa and wrote in a tweet that his three-year-old daughter was a huge fan of hers. She shouldn’t be persuaded that he had a problem with her – it was just a play on words.

FC Bayern vs. BVB: Three things that stood out – Always...

Humboldt Forum in Berlin before opening | News from the...

Gislason proud despite failure: Angry Wolff, the big loser of the...

At the age of 98: star violinist Ivry Gitlis has died