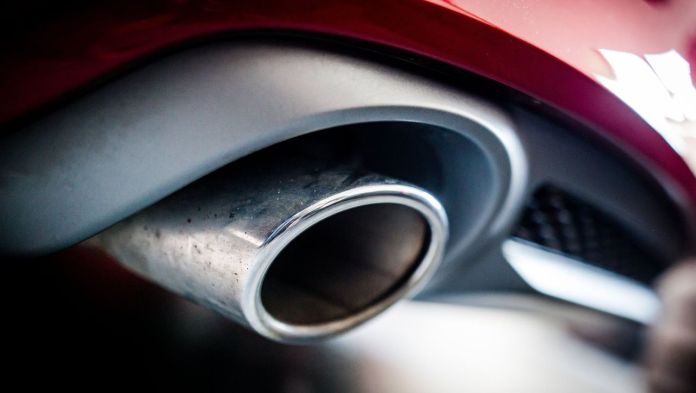 Is Audi liable for the use of manipulated diesel engines from the parent company?  The  Federal Court of Justice (BGH) apparently has doubts about this. According to the Karlsruhe judges, plaintiffs must first present reliable evidence that Audi knew about the manipulation of the diesel engines by VW. This became apparent in the oral hearing of a claim for damages by an Audi buyer before the BGH.

The  background: An Audi owner who bought a used Audi A6 Avant in May 2015 had sued the manufacturer for damages. Because the prescribed nitrogen oxide emissions were only achieved on the test bench, but not in road traffic.

The  EA 189 diesel engine with an impermissible defeat device that Audi had taken over from its parent company VW was installed in his Audi.

The  final verdict will be announced at a later date. But the VI. Civil senate of the BGH indicated that he wants to refer the case back to the higher regional court (OLG) Naumburg.

The  OLG Naumburg had upheld the lawsuit because, as a VW subsidiary, Audi was responsible for installing the manipulated diesel engine. Audi had appealed against this decision to the BGH.

The  presiding judge at the BGH Stephan Seiters said that the mere fact that Audi was the subsidiary of VW “is not sufficient for the assumption that Audi was involved in the decision of the parent company”. It has not been proven that legal representatives of Audi acted immorally.

The  OLG assumed that Audi must have known about the manipulation. In order to do this, the plaintiff would first have to present facts that suggested that the Audi subsidiary was aware of this. Only then would it be Audi’s turn and would have to refute that. According to a preliminary assessment, this would have to be checked again and the case referred back (file number: VI ZR 505/19).
After the diesel scandal became public, there was a recall.

The  plaintiff’s vehicle received a software update in 2016, but that was not enough for the owner: In addition to his claim for damages due to immoral damage, he wants to return the car for reimbursement of the purchase price.

It’s 16 million: How did a star architect get caught in... Martin Kocher is sworn in as Minister of Labor

War of the tech giants: Amazon AWS wants to grow even...

Poverty: Two million Germans live in apartments that are too cold...