Dieter Bohlen is the only permanent member of a scandal-laden “DSDS” jury. Image: TVNow / Stefan Gregorowius

“A brave man and three dumbbells”: Dieter Bohlen with ambiguous statements about the “DSDS” jurors search

Actually, this year’s candidates from “Deutschland sucht den Superstar” had already been looking forward to the sun on Mykonos in the Saturday episode: Far from it, the remaining 34 candidates had to stay in Germany for another casting round, more precisely at Bronnbach Monastery in the rural Main-Tauber district.

Before going to Greece, juror veteran Dieter Bohlen once again demanded everything from the singers by letting them sleep on camp beds and get along without hot water. For the audition, for the first time in the history of the show, he also chose a very unluxurious place where the candidates had to give everything: a cowshed.

Why the whole thing? Dieter tells on the program that his grandfather had a farm that he was often on and that created an affinity for rural life. In the stable, not only the candidates should sing and evaluate Dieter as well as Maite Kelly and Mike Singer – Dieter is looking for “new co-jurors” in the course of the “DSDS” episode to help him with the decision – for this he goes on a cow – and a sheep meadow and cast off there.

Of course, Dieter is only looking for his “new jurors” for fun and wants to continue to rely on the expertise of Maite and Mike, but some statements in the search for the animal jury can be understood ambiguously due to real scandal from the recent “DSDS” story.

During the casting of cows, he shows his preferences in relation to the jurors at his side: “ The  cow is shy, I like that”he says when a cow spurns the carrot he has brought with him. Sure:

He can’t resist a swipe at the candidates at the cow inspection either:

Dieter Bohlen’s allusions to the sleeping willow are particularly spicy

Anyway, we continue to the sheep pasture. And there it seems to continue with a particularly piquant allusion. First, the 67-year-old explains about the animals:

Traditionally, Dieter is always looking for the next superstar in Germany with three other stars. He’s the only one since season one – the brave?

The  rest has been replaced regularly over the years.

And we remember: Originally, the jury with Michael Wendler should also consist of four in 2021.

The  hit man had said goodbye to his position as a juror while filming was still in progress and traveled back to his adopted home Florida with his Laura. RTL then subsequently cut the singer completely out of the episodes, because in the meantime he had shot himself out on Telegram with concentration camp comparisons and criticism of the federal government’s corona measures.

Those who do not believe in the crude conspiracy stories that Wendler shares in messenger groups are often referred to as “sleeping sheep”. All the more ambiguous now Dieter’s sentences in his sheep jurors casting on “DSDS”:

Given the context, it is quite possible that Bohlen alludes to Wendler, who has fallen out of favor, in the one player. Because even when he was still on board with “DSDS”, Dieter was never at a loss for a swipe.

Bohlen liked to tease Wendler in the past

This became particularly clear at a “DSDS” online press conference last September, at which all four jurors were still present. In it, Michael described Dieter as “very, very lovely people”. He reacted harshly: “Of course I prefer to have people here who I know personally. Like Pietro, whom I have known for eight years, like a son.” Significantly, Dieter did not explain how much he liked Michael to be with him.

And apart from the “She loves the DJ” interpreter, there was always excitement about the jury. Xavier Naidoo, who, like Wendler, has become addicted to the conspiracy mania and repeatedly made questionable statements, was fired in the middle of the last season.

After Wendler and Naidoo left the “DSDS” jury, Bohlen mostly held back and only shared the corresponding headline on Instagram with the former – without comment. He could finally have made up for the comment in the current show edition.

Initially, presenter Oliver Welke found it difficult to find positive news on Friday’s “heute-show” (ZDF). His wish (“Finally a show without a dirty corona!”) Did not come true. “We know the third wave is imminent,” said Welke contrite. And now – by Saxony’s Prime Minister Michael Kretschmer – Easter (“No vacation trips at Easter!”) Has been canceled. “Travel bans, the second most beautiful East German tradition after the smokers … 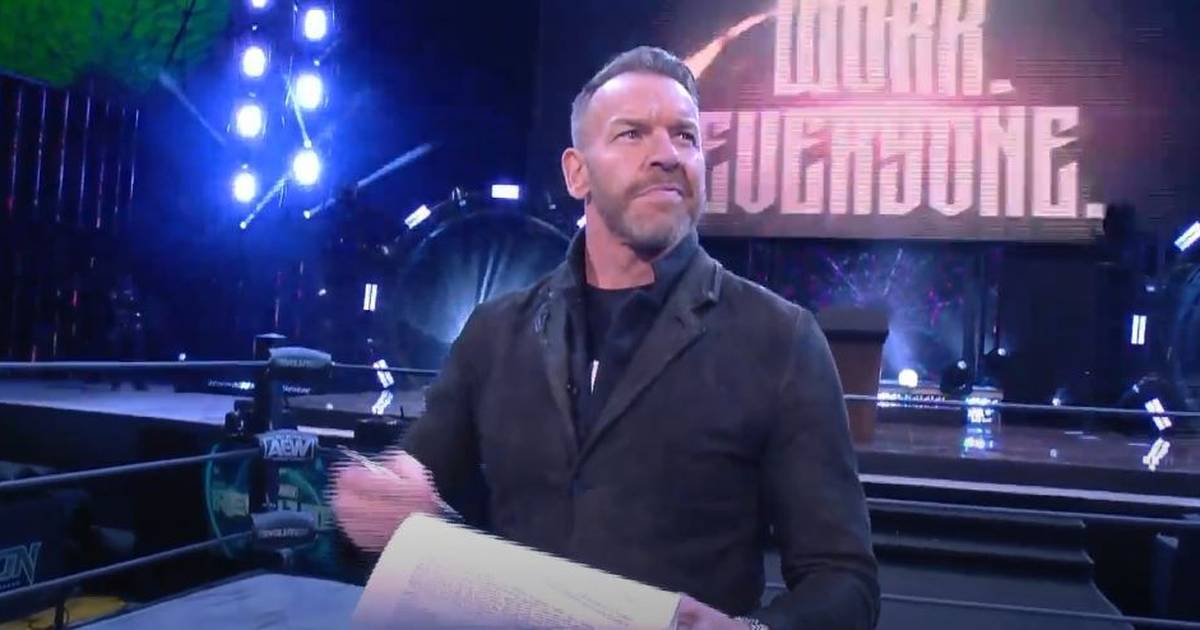 Research: Study on the effectiveness of rehab after Covid 19 disease

Dr. Sebastian Huber: “Nobody was vaccinated to death in the...

Indoor European Championships in Poland – Del Ponte sprints to the...

One death and 92 new infections

Niko Griesert is only allowed to get to know 17 out...

EU agrees on climate target of minus 55 percent by 2030