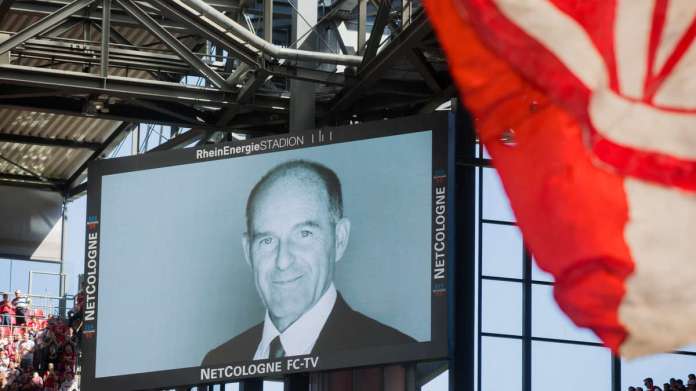 The  disappearance of Tengelmann billionaire Karl-Erivan Haub is still a mystery. According to a report, Haub may have gone underground in Russia.

The  circumstances of the disappearance of the former Tengelmann boss Karl-Erivan Haub are becoming more and more mysterious. According to a report by RTL / n-tv, there are increasing doubts about the alleged death of the billionaire.

According to research by the TV stations, there are indications that Haub could simply have gone underground on a ski tour on the Matterhorn in April 2018. According to the report, Haub was said to have been seen for the last time on a video image on the morning of April 7, 2018 at 9.09 a.m. at the mountain station of the Klein Matterhorn ski lift. After that there was no trace of him. A search campaign lasting several days was also unsuccessful.

According to the RTL report, a team of investigators sees indications that Haub might have gone to Russia. This is what Haub’s last two phone calls on the evening before his disappearance point to. According to this, the billionaire is said to have had two conversations with a total of almost two hours in Russia shortly before 9 p.m. and shortly before 10 p.m.

Tengelmann disappearance: did the Russian secret service have a hand in it?

In addition, three Russian guests who are assigned to the Russian secret service are said to have quartered in Haub’s Hotel

The  Omnia, reports RTL. One of the people is supposed to be Veronika E.

The  then 41-year-old Russian is said to have had a valid flight license for helicopters. Whether Haub had a business or private relationship with the pilot cannot be inferred from the strictly confidential investigation files, it is said.

In order to shed light on the dubious disappearance, Karl-Erivan’s brother Christian Haub has, according to the report, already spent around 1.5 million euros on the investigation. In addition to the knowledge of the authorities and the evaluation of all available video recordings in Zermatt, the investigators apparently also have material from secret services.

Tengelmann disappearance: application for a declaration of death

Karl-Erivan Haub was a personally liable partner at the head of the Mülheim group of companies until his disappearance. Meanwhile, his brother Christian leads the trading giant around Obi and Kik. At the end of October, he and his brother Georg had filed an application with the Cologne District Court to have Karl-Erivan pronounced dead. However, Georg Haub surprisingly withdrew the application a month ago. In return, Karl-Erivan Haub’s wife Katrin surprisingly joined the application for a declaration of death in early February. If the Cologne District Court approves the applications, Katrin Haub and her children face inheritance tax payments in the hundreds of millions.

Thuringia, a “Nazi nest”? The Interior Minister does not contradict

Hundreds of Durstexpress employees in Berlin about to end their jobs...