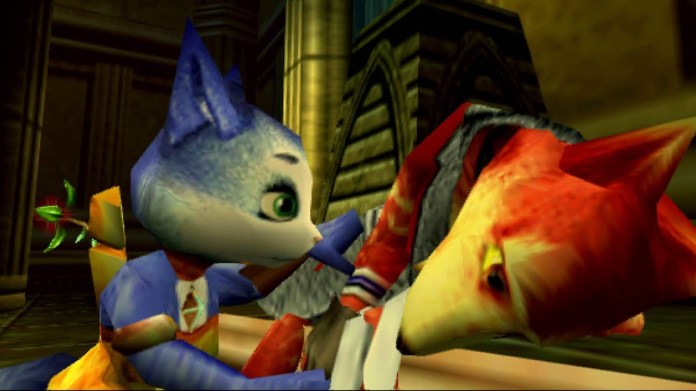 The  discontinued N64 game “Dinosaur Planet”, which was developed by Rare at the time, has now appeared again and is playable.

Rare canceled N64 game “Dinosaur Planet”, which was finally revised and published as “Star Fox Adventures” for the GameCube, has been leaked online in its original state.

The  game was planned for the Nintendo 64, and much of its DNA still exists in Star Fox Adventures.

Nintendo historian “Forest of Illusion” shared his find online. “Dinosaur Planet” is therefore fully playable and in a very advanced stage of development, they say. Still, it doesn’t run perfectly on emulators.

The  build seems to come from the time after Nintendo already decided to integrate elements of “Star Fox”.

“Forest of Illusion” bought the build of “Dinosaur Planet” from the end of 2000 from a collector in Sweden. Attached you can see gameplay material from the discontinued project, which would certainly have been a hit for the Nintendo 64 of the time.

Berlin & Brandenburg: Conflict due to missing face mask in Berlin...

Tiktok in the sights of EU consumer advocates

Football: Happy victory for Freiburg against Stuttgart: Badner’s joy is the...

Change of coach in Bern – Nachbaur resigns as SCB head...