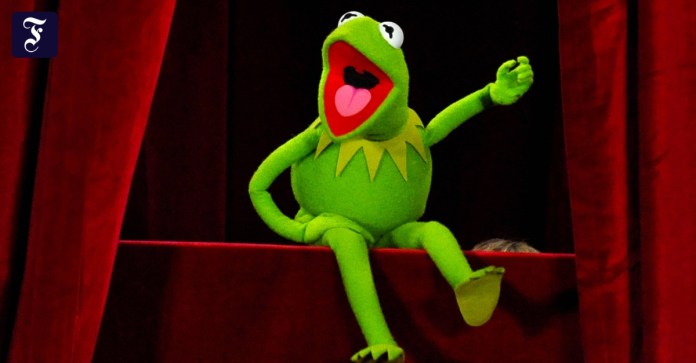 Jin Henson’s “Muppets” have been on Disney + since February 19 – some episodes, however, only after a warning. As reported by the magazine “Variety”, eighteen episodes of the doll series are preceded by a message warning of “negative representations and / or incorrect treatment of people or cultures”. In the course of the “Stories Matter” initiative, in which Disney deals with the presentation of its content, cartoons such as “Jungle Book” or “Dumbo” had already been provided with such information (FAZ January 30).  The  note continues: “

The se stereotypes were wrong then and are now.”

Disney does not make any specific statements as to which scenes of the affected episodes the hint is aimed at.

The  Reddit user “u / ItachiIshtar” then looked at the corresponding episodes using the “Muppet Wiki” and made suggestions on the message board as to which possibly problematic scenes could be meant.

So in the episode with the comedian Spike Milligan an appearance with the title “It’s a Small World” occurs, in which a Chinese is shown with an overbite and black braids. Another episode shows the comedian Peter Sellers in “A Gypsy’s Violin” as a Sinti or Roma caricature. Johnny Cash, on the other hand, appears on the “Muppet Show” in front of a Confederate flag, which has long been a symbol of the American far-right. In America, other providers like HBO Max have also started tagging films. Such comments are also conceivable in Germany in the future. Compared to the “Spiegel”, the WDR, which was recently criticized for so-called blackfacing in a compilation of old carnival programs, is thinking about checking the media library content more closely.

Video review of the year with Surer & Wurz