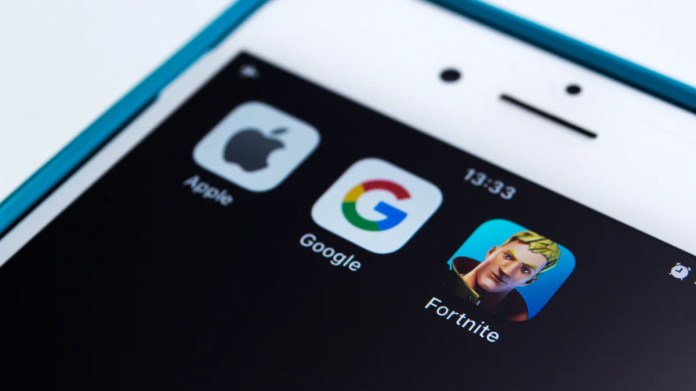 The  competent British court dismissed a corresponding suit on Monday.

The  responsible judge ruled that the Competition Appeal Tribunal was not competent and that the legal dispute had to be fought in the USA. Interestingly enough, however, he partially allowed a similar lawsuit against Google and its Play Store. Epic, developer of the popular game “Fortnite” recently also submitted a competition complaint against Apple to the EU Commission.

Epic Games sees the big legal battle with Apple and Google as a fundamental fight against closed platforms: It’s about more than just the 30 percent commission that the app store operators collect for the sale of digital content, according to Epic boss Tim Sweeney in an interview this month. He grew up with the Apple II at a time when anyone could write software, says Sweeney, which is why open platforms have always been “the key to free markets and the future of computers” for him.

The  conflict flared up in August after Epic no longer wanted to adhere to the more than a decade-long requirement that virtual items in the game on iPhones and iPads can only be offered through Apple’s in-app purchases system. Apple keeps a 30 percent commission. Instead, Epic would like to run its own app store on the iPhone or at least get the option of direct sales. After the iPhone group rejected changes to the terms and conditions, the Epic developers built into the app the contractually prohibited option of being able to buy the items directly from Epic. To do this, a hidden function was activated in the application in late summer, which Epic had smuggled past Apple’s app reviewers.

The  game company also introduced its own payment method in the “Fortnite” app for smartphones with Android. Google then banned the app from its Play Store download platform. Unlike on iPhones, Android users can also download them from other sources, which Epic then completely masters. Such sideloading does not normally work with Apple devices. (with material from the dpa) /

Frankfurt restaurateur Sam Kamran dies in a fire in his apartment 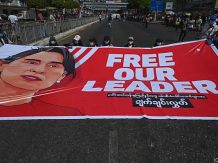