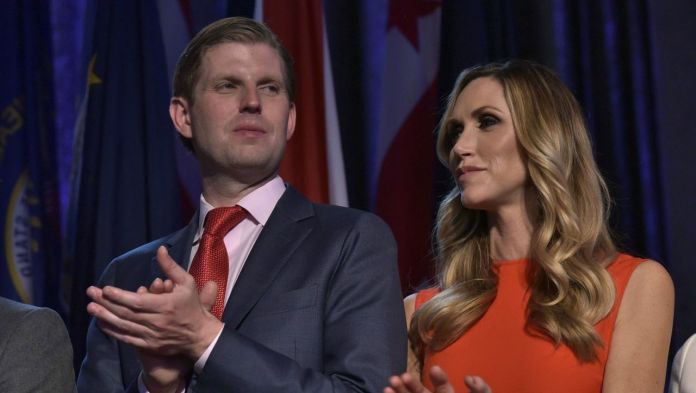 Lara Trump has fueled speculation that her father-in-law Donald Trump could run for the Republican presidential nomination for the 2024 election. “He told us to hold on; that this is not over for him, ”the wife of Trump’s son Eric told Fox News. “And he’s hinted that he’d probably be interested in running again in 2024.”
Her father-in-law is the leader of the Republican Party and the one everyone would turn to for support for the 2022 congressional election or beyond, she said. Trump had already made hints in December that indicated another candidacy for the now 74-year-old.

Since Trump was voted out of office, a dispute between Trump supporters and traditional Republicans has flared up in the Republican Party (you can read more about it here). Trump’s first public appearance since the end of his presidency is planned for next week at the annual conference of conservative activists CPAC, where Trump will be able to express his ideas about the future of the Republican Party. 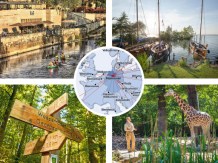 Alibaba founder Jack Ma apparently disappeared without a trace – since...

Clinic boss urges lockdown: “Not a day goes by without Covid-19...