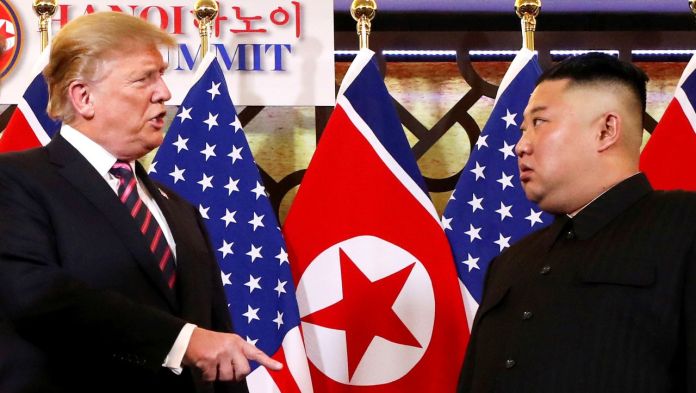 Good friends help each other out. It remains to be seen whether Donald Trump and the North Korean dictator Kim Jong Un are actually on friendly terms.  The  offer that the then US President made in February 2019 sounded quite generous: Kim could just let Trump fly home with Air Force One.

The  British BBC reported on this curious fringe story, and the US broadcaster CNN has now had it confirmed by a person involved in the trip. This was preceded by the atomic summit in Hanoi, Vietnam. This date was actually planned by Trump as a foreign policy success. At the meeting, he had tried to get Kim concessions on the North Korean nuclear program. Instead, it demanded the lifting of all US sanctions, Trump refused – the summit ended prematurely and without result.

Nevertheless, according to the BBC, Trump made the travel offer to the dictator. “

The  President knew that Kim had traveled to Hanoi by train for several days and said: ‘I can bring you home in two hours if you want.’ Kim refused,” the British broadcaster quoted Matthew Pottinger as saying leading Asia expert had sat on Trump’s National Security Council.

The  security concerns alone would have been enormous

CNN, in turn, relies on an unnamed official who was present in Hanoi. Accordingly, Trump had not previously asked his staff whether such an offer might cause problems. “He just did it for his friend,” the official told CNN.

Had Kim actually accepted the offer, the security issues alone would have been immense – not to mention the diplomatic entanglements. In any case, Trump had been harshly criticized for his cuddle course with the dictator, who is accused of serious human rights violations.

Several meetings between the two rulers had hardly produced any results. Critics complained that Trump was being manipulated by Kim.

The  country’s nuclear program continued to grow in the meantime.

Federal Labor Court: The crowdworker is an employee

Hospitals in Dortmund are looking for donors

Hotels in the northeast also open for family visits at Christmas... 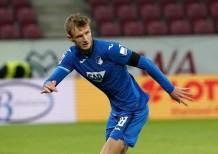