A quad excursion in Baden-Württemberg ended in a tragic accident.  The  driver lost control and drove into a group of people.

The  police suspect he was drunk.

A quad got off a street on Saturday afternoon in Baden-Württemberg and drove into a group of people with children. A toddler was thrown from his stroller, the police said on Sunday. A four-year-old child was also recorded. A rescue helicopter flew her to a clinic with serious injuries.

The  mother and another child, aged three, were in shock.

The  45-year-old quad rider went off the road on Saturday afternoon. According to the officials, he was believed to have been drinking alcohol. He was also badly injured. It is now under investigation. 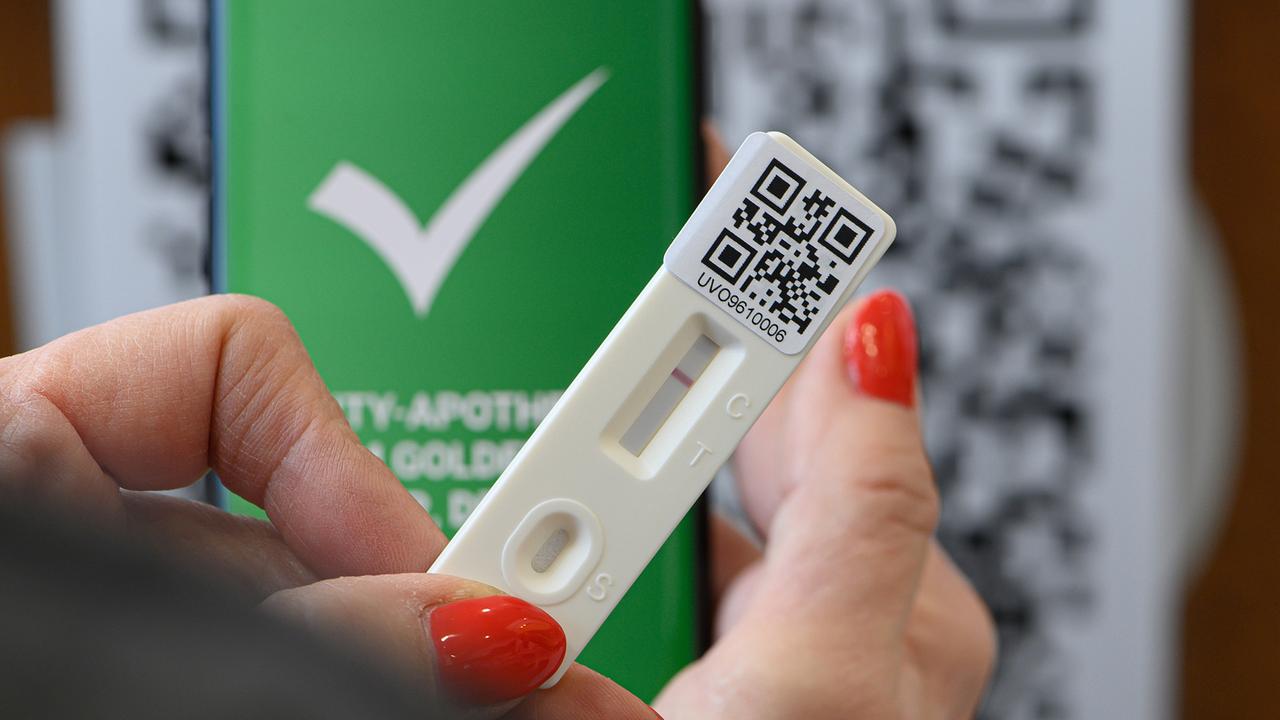 Standard & Poor’s confirms “A-” rating for UNIQA with stable outlook

OBI finally open again! It’s that easy to reserve and...

Xbox Games with Gold: These are the free games in January...