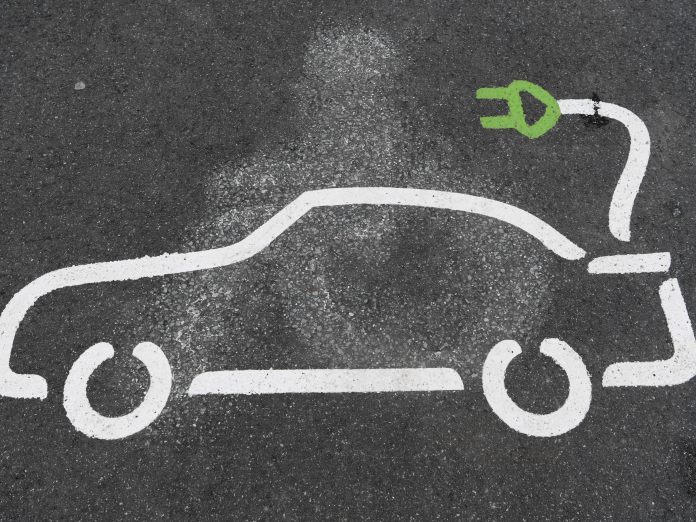 In contrast to the fuel price calculator, interest in the E-Control charging point directory increased significantly at the end of 2020.

E-Control reports a significant increase in access to its e-car charging point directory www.ladestellen.at at the end of 2020.

“It is interesting that, in contrast to the fuel price calculator, the interest in our loading point directory increased significantly by 17 percent in the fourth quarter,” said E-Control CEO Wolfgang Urbantschitsch.

The  number of registered operators of publicly accessible loading points has almost doubled to over 100 within a year. For comparison: While the number of visits to the fuel price calculator, which is also offered by E-Control, recorded a significant increase of 31 percent in the first quarter compared to the fourth quarter of 2019, they fell by over 30 percent in the remainder of 2020. In 2020 there were a total of 2,251,265 visits to the fuel price calculator, while the loading point directory was used 16,314 times.

The  authority also looked at the price development. “What is striking, in contrast to normal years, i.e. years without a pandemic, is the price trend of the fuels in the fuel price calculator. If you look at the median values ​​of the price reports, you can see that the trend of persistently low prices, which already existed during the summer months, is in continued into autumn beyond the start of the heating season. Prices only began to rise again in the middle of the quarter, “said E-Control board member Andreas Eigenbauer in a broadcast on Tuesday.

Frankfurt am Main: Danger from object on A 661 between Frankfurt...