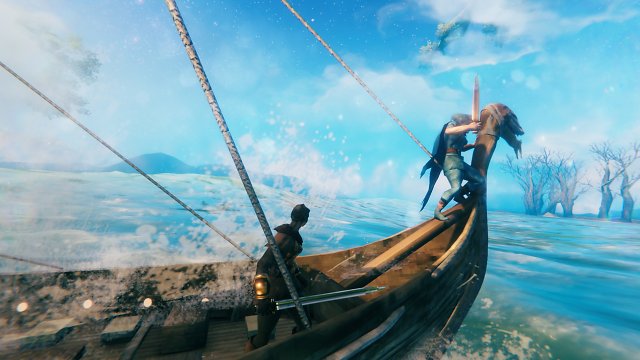 Valheim was only released at the beginning of the month and yet the indie game, which is still in development, is already competing with the big players for 16.79 euros on Steam: Just a few weeks after the early access release, the Viking survival game reached the milestone of 500,000 simultaneous players on Valve’s distribution platform and, according to steamdb.info, last had 502,387 players in the top.

Apart from Valheim, there have only been four other games that have broken this record of simultaneous players on Steam, with the famous top dogs Counter-Strike: Global Offensive, Dota 2, Playerunknown’s Battlegrounds and the also relatively young Cyberpunk 2077 acts.

Most of the other titles also usually took significantly longer to reach their milestones: Counter-Strike: Global Offensive was over three years after release, Dota 2 almost two years and PUBG at least three months. Meanwhile, neither Fall Guys nor Among Us as “hype games” of the recent past have this peak number on Steam, although the Steam numbers here also only cover the PC player base.

As the small development team behind Valheim announced with enthusiasm in a press release, the player record achieved also allowed all-time highs from AAA titles such as Monster Hunter: World and GTA 5 to be exceeded. In addition, Valheim was officially included in the top 250 best rated games of all time on Steam, most recently in 78th place with an upward trend.

In addition, it made it to number 7 of the most streamed games on Twitch, ahead of CS: GO, Dota 2, Minecraft and Rust with over 147,000 simultaneous viewers on February 17th as the highest value so far, while over 20 million hours of gameplay have been viewed. In addition, the game sold more than 3 million units in just 16 days of its release.

The  developers recently announced what the update future has in store for Valheim in a playful way, including more bosses, recipes and Nebellande biomes.

Schools in Berlin will be closed until January 17th

Tokio Hotel publish with “Berlin” a declaration of love to the...

Tesla has to stop construction: security services are missing – Berlin.de 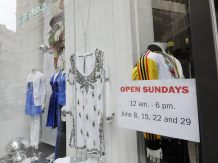